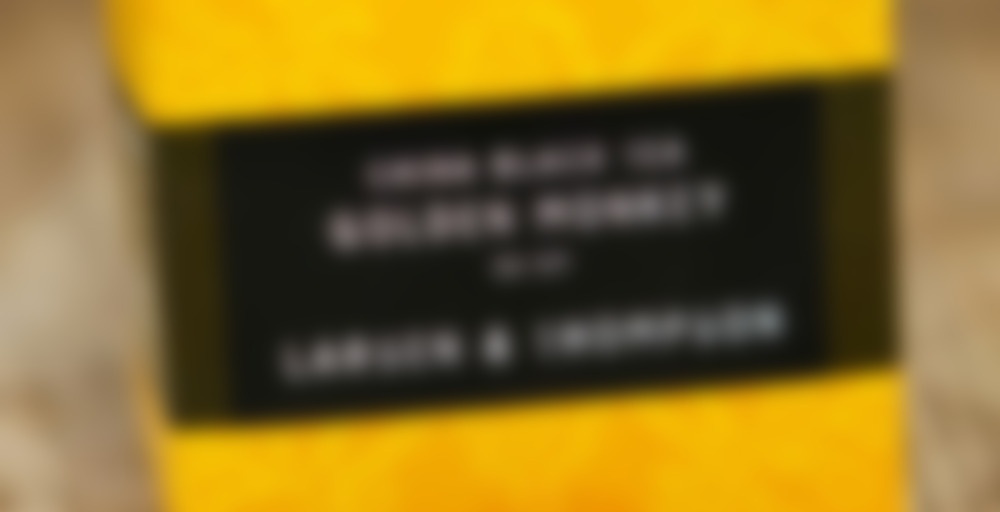 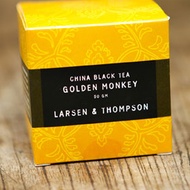 by Larsen & Thompson
--
You

A classic black tea from Fujian Province. Said by some to be ‘playful’ and ‘frolicsome’ on the palate, Jin Mao Hou, or Golden Monkey, is nonetheless a serious hand-made, two leaf/one bud, early spring tea. Named for its leaves’ resemblance to monkey paws, it produces a fine-bodied tea of robust flavour.

Steep for two to three minutes in water just under boiling point. The leaves may be used more than once.