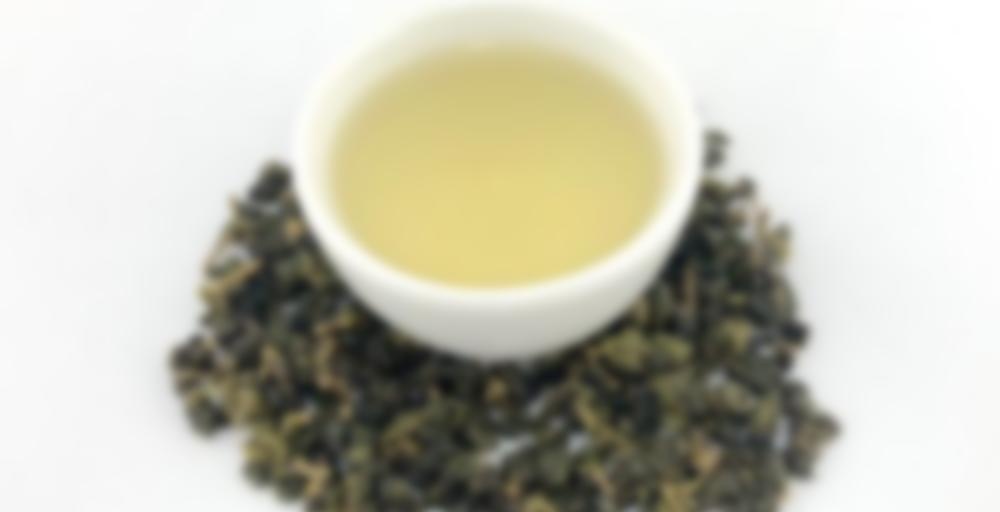 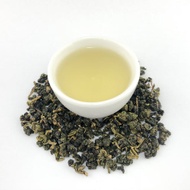 by Mountain Stream Teas
79
You

A favorite of this tea company, this Pear Mountain Oolong has all the markers of a world class tea. Clear beginnings to a sweet and sour stone fruit finish that lingers on the palate for hours. The classic butter mouthfeel of high mountain Taiwanese oolongs is enhanced by the beautiful flavors of this 2000m high terroir.

The spring pick is more interesting than the winter one, at least it has been earlier for sure. Over time, it got a little bit more bland and is now closer to the winter pick than what I remember. In the cooling smell I noticed aromas of stonefruits and egg shells. The taste is quite light, sweet and tart. There are flavours of freshly cut grass, umami and herbs. In the aftertaste, notes like spinach, guava appear. Over time, the aftertaste gets mostly sweet, of the molasses kind I think. Mouthfeel is fairly thin, powdery and soft.

I’ve had this one for a while and I could not decide how to write about it. I am very happy with it, but I’ll admit that I liked the others a hair more in the sampler.

Lucky Me hit the notes pretty hard western. It starts out vegetal, fresh, sunny and springy like a Mao Feng, and gets fruitier in the subsequent steeps. My style was a little longer, using 2.5 min in the first steep and 5 grams for 10 fluid oz. The first steep was lemony, but very fresh like corn (somewhat), green beans and squash with a rounded finish. Second steep at 3.5 min was more lemony with some florals in the smell. Actually, more was going on in the smell. Orange blossom, clover, and creamy lilac hints were popping up. The body was still green, but more juicy with a drier finish. Third was more citrusy and fuller in the mouthfeel. I’d say it was somewhat viscous, but creamy more than anything else without too much thickness. It does not coat your throat like the Snow Pick or the Fall one does, but it does have honey notes just before the finish. I’ll add more about what I get western later.

As for gong fu in my 20, 15, 20, 35….method , I personally get more pronounced florals using this style, namely more lilac and honeysuckle notes in steeps two and three. The body is otherwise thinner, but still very sunny, yellow and clean with the same pleasantly dry finish.

This tea was not as pronounced as its counterparts from Mountain Tea, or nearly as powerful as Tillerman’s Lishans, but it is very easy to drink for a decent price. It is a little bit too pricy for the taste since I can get a similar or better profile for cheaper in another Li Shan or even a Four Seasons. That is not to say it was a mediocre tea, just something for an above average daily drinker…at least it will be in my possession. I’d recommend checking out the other seasons in the sampler, namely the Fall. On the other hand, this is great for people who like green teas, and it does have the notes I like in my greens anyway.

Second tea from my Mountain Stream Teas sampler. This was a lighter Li Shan than I’ve had before. It’s described as having “clear beginnings to a sweet and sour stone fruit finish.” Tasting it, there is indeed a nice interplay of green apple tartness and sweeter, fruity notes. Slight herbaceous notes kick in in the finish. This tea is less flowery than your typical high mountain oolong. The florals appeared briefly around the 3rd steeping but faded rather quickly to vegetal notes.

It began like a green tea, peaked quickly and then flattened out as it settled back into a green tea. It didn’t have the viscous body nor the rich mouthfeel I’ve come to expect from this kind of tea. There were lots of enticing smells coming from it – custard cream, tangerine, clover honey, etc – but unfortunately very little of it came through in the taste. Overall, a passable Li Shan but far from extraordinary.

How did the other’s compare for you? I didn’t get too much for flavor in the Winter one personally so far. I honestly have to try the spring again as I go through it. I liked it’s smells and nice balance, but I kinda passed it off as a generic Li Shan that I do not mind having.

Personally, I liked the Tillerman Li Shan better. This one just didn’t have any depth and faded way too quickly for my liking. Like you said, it’s a pretty generic tea. The Wild Cultivar oolong is next on the list and sounds a lot more exciting.