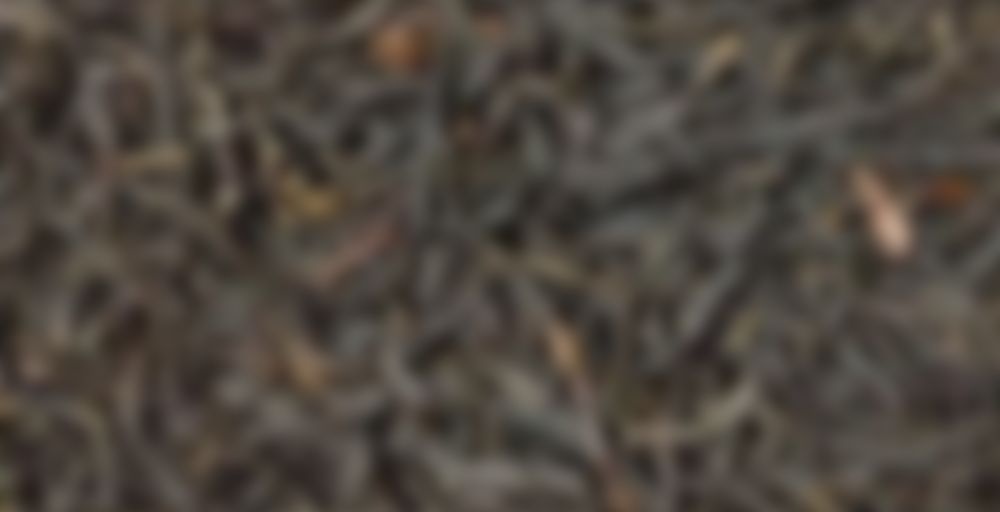 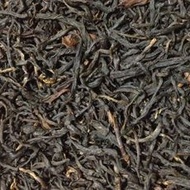 A high grade black tea from Qimen, China, known as one of the world’s best.
What it is

A second Keemun Mao Feng for Tea Horse, but this one is a black tea. Mao Feng (referring to the shape of the leaves) is a high grade Keemun tea, which has a reputation as one of the world’s best black teas.
Where it’s from

Keemun is the English spelling for the town of Qimen, in Anhui province, China, from where the tea originates.
Its story

A relatively new tea, it was first produced in 1875. A government official, unfairly dismissed from his post, learnt instead how to make black tea. He was so successful that others copied his style and the Qimen region switched production from green tea to black tea in order to satisfy demand in Europe. Keemun became the most popular and distinctive tea in an English Breakfast blend and is said to be one of Her Majesty Queen Elizabeth II’s favourites.
Why we chose it

This fine example of a black tea is full of health-giving polyphenols. These become flavonoids in the production of black tea, a highly powerful group of antioxidants that help to reduce levels of bad cholesterol and blood sugar. One cup of tea contains 150-200mg of flavonoids, which are believed to protect against heart disease, stroke and diabetes. It is said three cups of tea a day, or most certainly regularly drinking (we would say that!), can help maintain good all-round health.
What it tastes like

Deliciously fragrant dry leaves create a burnt orange brew that offers quite a complex combination of malty, sweet richness with some cocoa taste and lightly floral notes. It hints at a gentle smokiness common in other Keemuns.
Drink it with

Although the most popular tea in an English Breakfast blend, we prefer to drink it straight up in the morning with breakfast. Also pairs well with salty cheese like Parmesan or Feta, Korean food, chillis or even vanilla-based desserts.
How to make it

Use one teaspoon per cup, pour on fresh water just off the boil and brew for about four minutes. If you leave it too long by mistake, it won’t become bitter like some teas. If you like to add milk/sugar, use a bit more tea to create a stronger brew. Keemun Mao Feng can be infused three times, for slightly longer each time

This is FANTASTIC. Really, REALLY Fantastic!

This is malty and creamy with oh-so-subtle hints of smoke but more importantly luscious cocoa flavors throughout the sip!

Thanks to TeaEqualsBliss for sending me this tea! It’s wonderful.

I’m mostly getting cocoa, and there’s a fair bit of sweetness. I’m not getting any smoke, although I think a hint of it would add some welcome complexity here. This tea is very nice for what it is, but I’m more and more convinced that Chinese black teas are never going to number among my favorites. That said, I could see myself enjoying a cup of this or something like it once in a while. Thanks for this sample, Nicole_Martin!