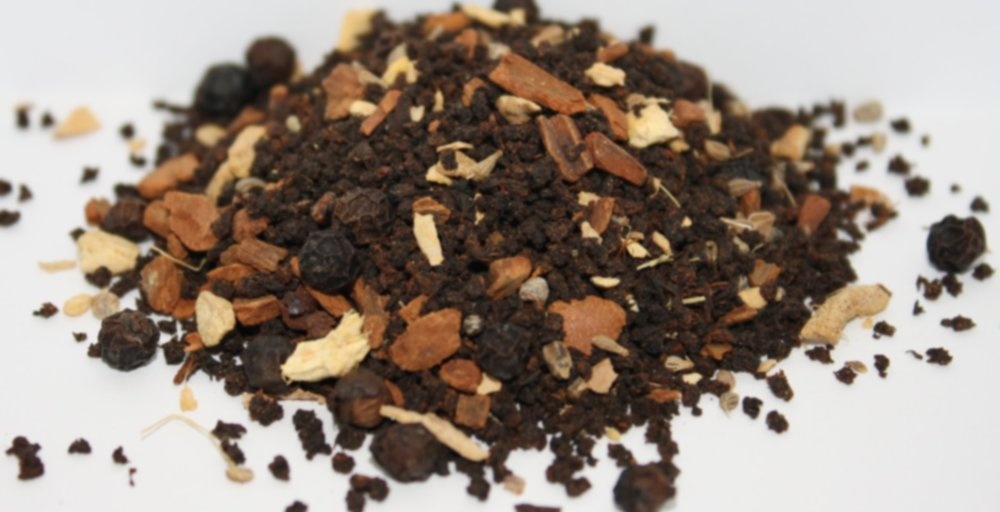 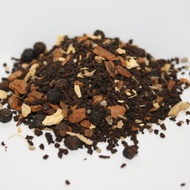 Sample was provided for this review.

I’m pleased with the spices included – they are typical, but there are also a good number mixed in. I smelled the clove and the cinnamon as the leaf brewed. As far as taste goes, I’m loving it. I usually don’t add so much milk (even though that’s what one is supposed to do with traditional masala chai) because I’m afraid that the spices would be heavily muted – for blends I purchase from vendor, that is. I have had experiences in which pre-made blends even brewed with only ONE ounce of milk are very weak. So disappointing. But the spices in this blend, especially the black peppercorns, taste fresh and come through strongly. They linger minutes after I swallow and touch the back of my throat.

I’m finding it difficult not to down all of my cup at once. This an excellent blend. Many thanks to 3 Leaf Tea for the free sample!