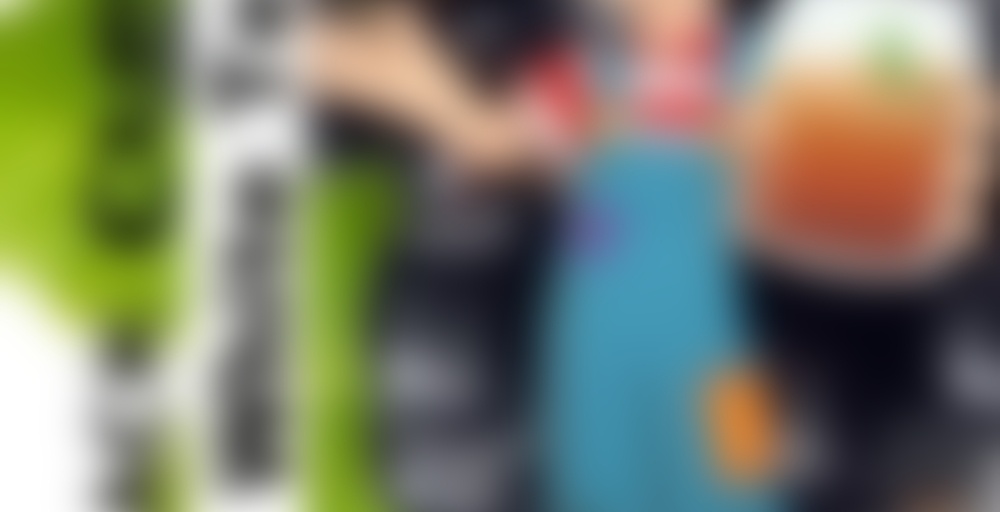 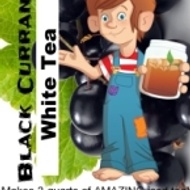 Now THIS is the good stuff. Don’t let the uncomplicated, single flavor of this tea give you the impression that is is some humdrum tea. This is a BEAUTIFUL blend of premium shou mei fannings with organic black currant flavors. This is a crowd-pleaser and a thirst-quencher. You’re going to want a few of these, trust me.

I do believe that this is quite possibly the first white tea I’ve ever had as an iced tea. I brewed it much the same as I brew the other successful iced teas I’ve made. I cold steeped it for 7 hours instead of 8, though that was mostly because I wanted to go to sleep, not because I thought it would benefit from the shorter time. It’s quite strong as it is so I’m not regretful. Added the normal amount of sugar that I put in and it’s really quite nice.

Black currant is not my favourite flavour but it’s far from my least favourite and definitely the first time I’ve had it as an iced tea so this is a double novelty. It’s fruity in a strange way and has that sort of sweet that I enjoy but I have difficulty describing as evidenced by the fact that I’ve rewritten this sentence about 8 times in my head before giving up.

I won’t make a resteep because it takes me long enough to drink these things that the bag always gets weird by the time I’m ready to do so and this one is no exception but it was good.

This was the first tea in the 12 iced teas of Christmas that I’m finally getting to, in April.

SBT 12 Teas of Christmas Day 1! (Drank Dec. 13)
So it appears I shouldn’t play the guessing game with these, because I will ruin them… since I can’t tell what type of tea it is even if I do open up the teabag to brew an individual cup, like I did last night. I thought this was a rooibos/honeybush, because that’s kind of what it looked like in the bag (very chopped)… so it got boiling water. Oops – it was a white… and that probably caused some unnecessary bitterness. But yes – I didn’t want to brew the whole teabag, so I just cut it open and took out 1.5 tsp, and brewed it as a hot tea. The flavour/aroma were familiar (in an “I don’t believe I was fond of this” way), but I couldn’t place them… once I scratched off the label, it made sense – I wasn’t overly fond of the Black Currant Bai Mu Dan to begin with, and since this tastes much the same… same deal. I believe, though, that I cold brewed the last of my BCBMD and drank it that way, so maybe that’s what will happen with the rest of this. Not a fan.

The Black Currant White tea that 52Teas made a few years ago is one of my favorite white tea flavors that Frank has created, and it tasted awesome as an iced tea so I was confident that this would be good too. And it is YUM!

It is a little different from that previous tea because that was made with a Bai Mu Dan base and this is Shou Mei, but it’s still very refreshing. The sweetness and the fresh, lighter flavor of the white tea is a nice match for the tart notes and delicate nuances of the black currant.

This is one that I wouldn’t mind buying again (and again) because it’s not only really good, but it disappeared way too fast! (The second pitcher resteep was really good too.)