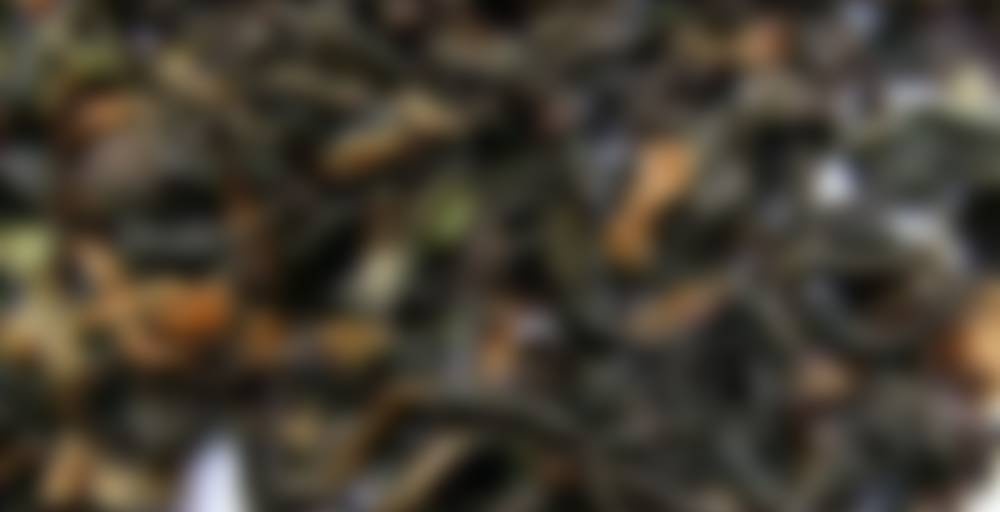 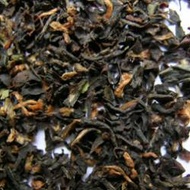 Yeah, I know it’s nearly… nevermind. I’ve slept in, so it counts.

I have also successfully managed to whittle my following list down to an amazing 139! That’s a far cry from the 1100 or so I think it was before. And at least 80% of them were inactive accounts. It feels good to have done a little house keeping and I think I’ve discovered (maybe) and easier for me way to use the site and still try to keep an eye on a lot of people with the recent posts page. It means an extra click and seeing some things twice and some things from people I had previously chosen not to follow for this or that reason, but I can deal with that. So again, to the few I have dropped that wasn’t inactive, it’s nothing personal against anybody, it’s merely a change of tactics for me. I might readd some people again in the coming days

Anyway, I decided to go for the Irish Morning again this morning, and this time I tried to use a little less leaf. A C Perch’s recommends steeping for six minutes which seems like an awfully long time for such a small leaf tea, but I think it’s because they’ve based it on people who like to add milk. I happen to have milk at the moment, so I think we’ll give that a try.

I’ve just poured a little bit first to try and tell what it’s like without milk. My first thought was that it was extraordinarily sweet! I would never have guessed that from yesterday’s dosage problems. Sweet yes, but not that much. As it cooled a bit, the sweetness went away, so that only really works when it’s still very hot.

Adding a (good) bit of milk, I discover that either I’m not really a big fan of it with milk or my milk has a too high fat content (I tend to prefer 1,5%) to really work with this one. It tastes more like I’ve added cream, and that has not been a problem for me before in adding milk to any other tea. The tea itself seems a bit overpowered by this. So either it needs less milk than I added or it needs a thinner milk. Since I’m not about to change the type of milk I prefer for everything else or begin to buy two types of milk, I’ll have to experiment with less milk.

Or even with no milk at all, which was better yet. Yesterday I got a great resteep, so we’ll try that today as well. And definitely not add milk.

Rating sneakily sneaking upwards, a few points at a time.

Woah, that’s a lot of inactive members. Oh well, at least we got the good ol’ steepster gang is still around ;)

Yeah, well, I got a lot of them from going through other people’s follow lists and just adding everybody I didn’t already have. I was sort of trying to collect everybody. :) Now I’m in a funny situation where I’m followed by twice as many people as I’m following myself. Many of them are probably inactive, but it makes me feel all popular and stuff. :p

Also depends on where you set the limit for inactivity. I set it at a month so if I had set it different it would have been much different.

I started following people like mad because then, on dashboard tasting notes, you get to see the comments of those you follow while on steepster>explore>browse, you see that there are comments but you have to open the comments (by clicking on it) to see it – and while it’s okay on my laptop, it’s horrible waiting for the pages to load back and forth on the ipod touch (which is where I read most of the posts at night time). But, thanks for reminding me, it’s good to clean house every once in while!

Yeah, but I set the limit at about a month or more. And I’ve added a lot of them by going through other people’s follow lists. :)

I think there’s an unwritten rule, you’re never supposed to have more people you’re following than followers. Did I say that right? Followers > those you follow.
Anyway, I’m surprised I didn’t get dropped! I haven’t been on as much as of late, mostly because I didn’t buy or try anything new, and I was working through the supply of the last tea buying spree that I went on. And also because I did a caffeine detox for a while, for my little procedure, and also because I noticed that I was getting caffeine withdrawal headaches after about a day of no tea! Bad Peggie! But the supply is finally dwindling down and I have been buying, my foot is healed for the most part, and I have “reset” my caffeine tolerance, so I’ll be back with more strange, incomprehensible tea musings.

Think of it as purifying band-width in preparation for Earth Day!

Apparently it is BOP day at my house. The vendor notes say goes well with milk so you can bet I’ll be putting some in. Hopefully it will stand up better than this morning’s Uptons EG FBOP. Just to be difficult, I added a touch of sugar, too. I need tea-cuddles at the moment. I’m exhausted.

The smell certainly is promising. Thick and chewy and honey-malty. And the taste, oh yeah, that is nice. I can tell I’ve added milk to it, but the tea isn’t covered up like (ahem) some teas I might mention that I had this morning. It’s not an overly complex tea but I needed something comforting and relaxing and this definitely qualifies. It’s thick and a little textured feeling in my mouth and has a nice nutty/malty/sweet taste going on that is very cuddly. Yay for comfort teas! This plus a kitty napping on my lap have me well on the way to feeling rejuvinated and perky again!

Thanks to Angrboda for the chance to try this!