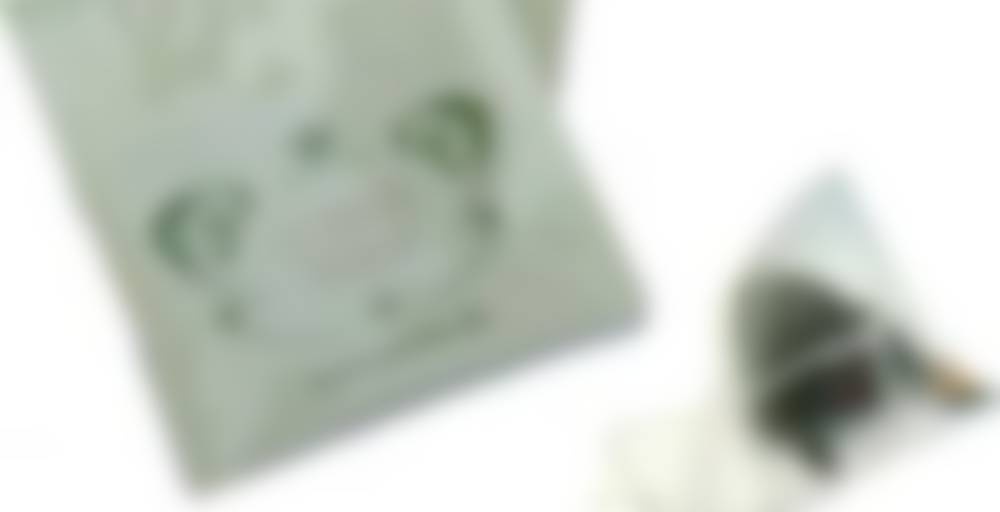 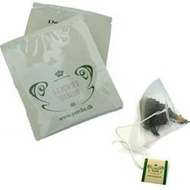 Top quality Darjeeling tea in “free flow pyramid” tea bags. Our Pyramid shaped teabags provide the luxury of freshly brewed leaf tea along with the convenience of using a teabag. Easy flow of liquid through the nylon mesh ensures excellent brewing without any smell or taste of filter paper while the pyramid shape allows use of large leaf tea. Each bag is packed separately in a foil pouch to ensure freshness and quality Our package include 30 tea bags, totalling about 90 grams of high quality tea. A true revolution in taste and flavour. These tea bag works like a tiny teapot giving you the best possible cup of tea. The pyramid bag is made of silky, food-grade nylon materials, with no glue or staples, and filled with whole leaf tea in order to ensure quality and flavour.

Day 9 in my Christmas calendar and another miss for me.

We’ve had Husband’s parents over for the weekend, so I haven’t had access to my computer. Therefore, expect some backlogging. I thought about queueing again, but decided not to. Not with the Christmas calendar, anyway.

So far I’ve been less than keen on the offerings of this calendar and I can only hope that things will improve somewhat. Today’s (well, yesterday’s) Darjeeling did therefore not really come as a surprise so much as a ‘well, that’s overwith, then.’

It came in satchets and I’ve had one before which I manage to utterly ruin, so this one was new-ish to me. I don’t much care for Darjeeling and this one was another in the long line of why. Too grassy, too spicy, too… too high-grown, really. I made it at 80°C, because a lower temperature lessens the things about it that I find a bit unpleasant. Sadly it doesn’t remove them.

I wasn’t paying too much attention while drinking it, but I did drink all of it and I didn’t screw up my face at any point and wonder why I was bothering, so I think we can conclude that it was relatively drinkable. It’s also funny how knowing that this is the only cup there is of it factors in. If I knew I had another load of cups to get through, I’d have been a lot less accepting of it, but as it was I found it tolerable. Still not keen, though.

I shall be writing up the missed days and posting them as I finish. Might take me a couple of days though. Oooh! I can throw in, though, that December 7th wasn’t actually a tea, but a small packet with two ginger biscuits. As I don’t care for ginger (another miss) I gave them both to Husband, who informed me that they were quite nice and went well with the cup of tea we were having at the time. Can’t remember which tea that was, though. It’s also entirely possible that I was the only one having tea at that point and the others were having coffee.