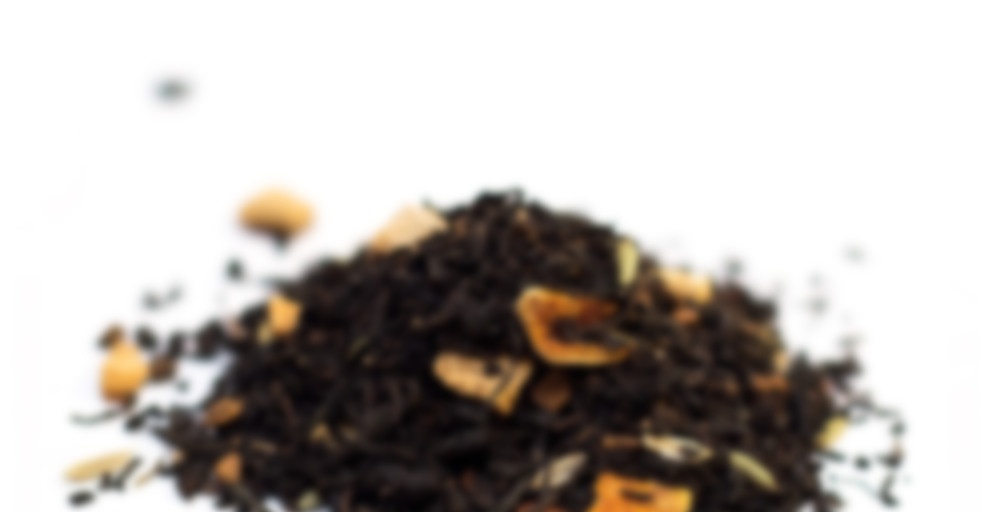 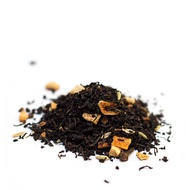 Perchs Christmas tea is based on a Chinese black tea with clove buds and orange.
This recipe is among one of the recipes in house and is a regular tradition in many Danish households every year for Christmas

This blend also goes by the name Monk Blend.

This one came in a larger tin that can be repurposed as a wee ornament, which I love. We decided to do a teapot since there was more tea.

I found this one interesting as a Christmas tea, since it was just clove and orange and the majority of spiced holiday teas I’ve come across usually also have cinnamon.

I would say this one was more clove heavy and I had a bit of trouble picking out the orange. The base tea was again incredibly smooth with not even a hint of astringency. Lots more to experiment with of this one, so hopefully I can tease out some more orange here.

Well. We knew it had to come, didn’t we? Yes, another flipping Christmas blend. I’m going to be heartily sick of Christmas blends before this calendar is used up! This time on a black base, the very most traditional kind of Christmas blends. Why is this not in the 24th box??? Seems the logical place to put it. Now I have no clue what that one is going to be.

Anyway, we are having this one tonight, although it was the tea of the 10th, because we didn’t have one yesterday and I have decided that in order to stop me from letting unfavoured samples languish forever, these must be had in the order they were opened. And so, if I want to move on to the infinitely more interesting tea of the 11th, which I do, then I must drink this first.

Really, we’re talking about variations on a theme with this one. Spices and orange. We’ve had that on a white base and on a green base so far already and now also a black one. I’m fully expecting a rooibos based Christmas blend to appear as well. Perhaps even an oolong one.

I can’t really detect the orange much in this but I could see the pieces in the blend. I’m mostly getting a load of generic spice and with a side-note of something borderline soapy. The soapy note is also to do with the spice and I know I should know what causes it, but I can’t think of what it could be right now. It’s one of those things, right on the tip of my tongue.

I know the spice blends and whatnots in all three of these Christmas blends so far have been different, but they just haven’t been different enough. They all seem the same-ish to me, but on different bases. So not impressed with this one either.