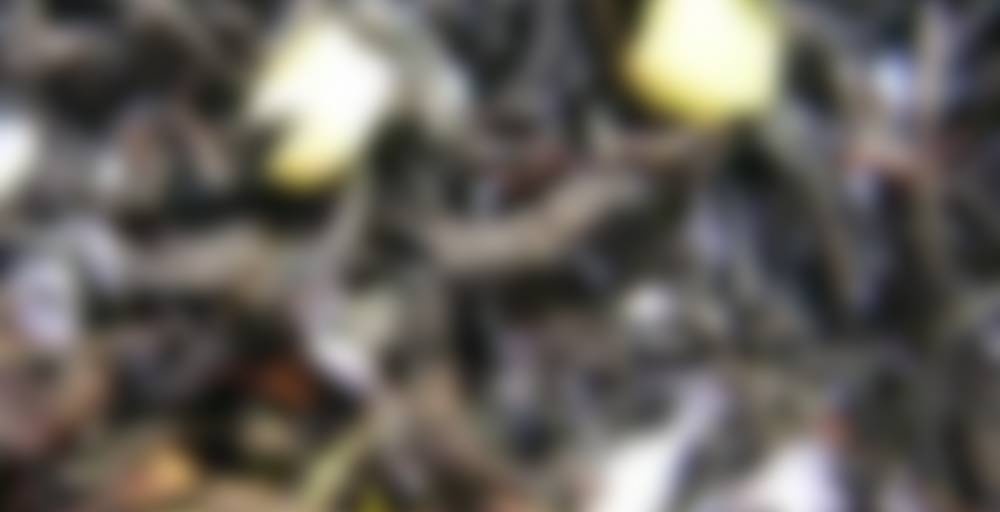 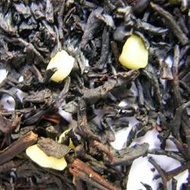 So the new AC Perchs shop opened on Friday! YAAAAY! I stopped in there on my way home from work this afternoon. Work. Yes. Nose to the grindstone once again. I want more summer holiday as I was not finished with it thank you very much. Anyway. I was rather looking forward to this shop opening as it’s one of my favourite places to shop online even though I have to get at least 100 grams of each item. I was hoping with a real shop where they would measure it out on scales for me, I could get less at a time, and maybe have a sample of whichever tea I might be interested in but not certain I would care about.

Well. Tough bloody luck. I was told I could still only get a minimum of 100 grams. And yeah, I could get samples, there were a basket of pre-packed ones to choose from, which at a glance of course turned out to be the same ones as they offer online.

I’m having a really hard time wrapping my head around the logic of this, and I have to say I’m now feeling rather disappointed.

So, having spent a few minutes scouting out all the things I’d have liked to get samples of, I was forced to control myself with one certainty (vanilla, which I would probably have got in that amount anyway, as self lurves vanilla black and even if it was Awesome, it’d definitely get used) and one new one which is this one.

It smells like marcipan and sweeties both before and after steeping. I reckon this would be pretty good around Christmas as it reminds me strongly of Christmas marcipan confectionary.

I’m expecting a marcipan-y taste as well now. Creamy and sweet and sort of thick-ish. I’m fearing that it’ll turn out to be a lot more sort of raw almond-y, which like other nuts, can be slightly astringent in flavour. For me, anyway. (This is why I don’t much care for hazelnuts on their own. Feels like chewing wood)

Strangely enough, it’s sort of a middle-y thing between the two. It’s definitely thickish and creamy and somewhat sweet, but it’s not particularly marcipan-y. It strikes me as rather more nutty than marcipan-y, but doesn’t have the astringency that I was afraid of.

I had to have a few sips before I could come to any conclusion on this, but I think I’ve decided that I rather like it as it is, BUT that, like vanilla, it will probably be excellent as a ‘mixer’ with other flavoured teas as well. I want to try it with my hazelnut brittle!

Our “local” tea shop does not tell unless you ask, but they will sell samples as long as you buy at least four and it has to be fifty grams each. They have pre packaged ones as well, but fortunately I asked about samples and I have bought them four at a time on number of occasions now. Maybe they will do that for you at ACP!

I’m so excited for you that it finally opened there! But that sucks about the 100g minimum. Perhaps some companies would think that forces customers to buy larger quantities if they want a tea badly enough, but in actuality, I’m sure they’d be making more money if they decreased the minimum quantity.

Often I manage to whine and nag and complain my way to buying only 50 g each when I buy several teas, but NEVER at A.C. Perch’s. They are seriously very evil when it comes to that particular thing. (Also shipping. Ugh.) I read about a really good marzipan tea on my dash, but I can’t remember which one it was now. Also, I forget if you’ve tried Pleine Lune by Mariage Frères (and I’m too lazy right now to check), but I think that’s a good, elegant take on bitter almond, if you don’t want to go full-on marzipan dessert, and still want to avoid the bark-like flavour of certain almond teas.

Pleine Lune is the most perfect tea on Earth :) to be more impartial, this is my perfect tea.
100g is the minimum here in Paris except on small shops…it’s too much just for taste and they do no sale samples as well

(Ysaurella: I know… and I just got a Pleine Lune delivery!)

50 grams is not a real sample, 50 grams is plenty, americans sell things by the ounce with full seriousness and that is only about 30 grams.

I feel the pain of the 100 grams as well. I sort of understand their dilemma, a proper bag for tea, even if only a paper bag, nevermind lined paper or my favorite those opaque foil lined plastic with ziplocs is sort of expensive. If they worked their price per 100 grams taking that into account then their price for 50 grams can not be half of 100 grams maybe that is why they do not want to do it. But I really wish they would do it, even if pricier by the gram.

regarding almond teas, I got a crazy infatuation right now by Tribute, all thanks to Ysaurella!

Teresa I am happy you redrink some tea and I was sure you would love Tribute, this is a great great tea, I love it almost as I love pleine lune even if so dramatically different.

Oh, is that Tribute by Theodor? Well, I HAVE to try that, if Ysaurella deems it almost as lovely as Pleine Lune…

I started to redrink some tea yesterday – though admittedly only one hot one, the other were cold brewed. There is a smell of end of summer in the end, it´s lovely!

I’m looking forward to read a review from you about Tribute Teresa :)

I already had, i think! A new one, you mean? Hmm, maybe, you sent me such a large sample, I have enough for several taste notes indeed.

yes because you gave a 85 rating which is not really a crazy infatuation ;)

But there are no tasting notes for Tribute! Write one pleeease.

Wow, that sounds so good. I need that.

85 is pretty high for my ratings! It´s rebuy stuff :) Now I feel cruel.

But it is all pretty subjective and some teas do grow on you (aida for example, this one) everytime one has it. I will do another taste note one of these days.

I am completely confused by this tea. Picking it out blindly (see my note on Vanilla from Fru P) I thought it was a pu’erh, or something along those lines – it definitely didn’t smell like almond, or even bitter almond. So imagine my surprise when I read the label and realized it was ACP’s almond tea that I’ve seen on the shelf numerous times and considered trying out.

Brewed, it has an oatmealy scent – I kid you not. There is the vaguest note of bitter almond, but so vague that I mistakenly – and I will admit this only to you – actually dipped the tip of my nose into the tea trying to chase the elusive scent strand down. We will not speak of this further.

Taste wise, it’s equally confusing. I taste only tea – a fairly non-descript black base. And then, if I close my eyes and very intently focus on almonds and almond slivers and marzipan and other almondy things, then maybe, just maybe, I can catch the slightest note of something vaguely resembling… plums?

No, I give up. This tea is out to get me, I can feel it. It’s clearly gaslighting me!

This one smells like a fairly strong black base with very subtle marzipan, but not quite marzipan (maybe that’s the scent of bitter almonds?) once steeped.

In the taste, there is a very subtle marzipan/not quite marzipan flavour, but also a lovely sweetness from the mid-sip onward. The base again is incredibly smooth.

I really enjoyed this one and would consider ordering it!

P.S. Naturally, I spent far too much time learning about bitter almonds while drinking this tea instead of writing up my final project of the term that’s due Monday. XD

Ah, yes, postponing projects and papers because of the tea. I know that feel.

Martin haha! It’s far too easy to become distracted from school, but I stayed up until 1a and got most of it done — final touches and edits today!