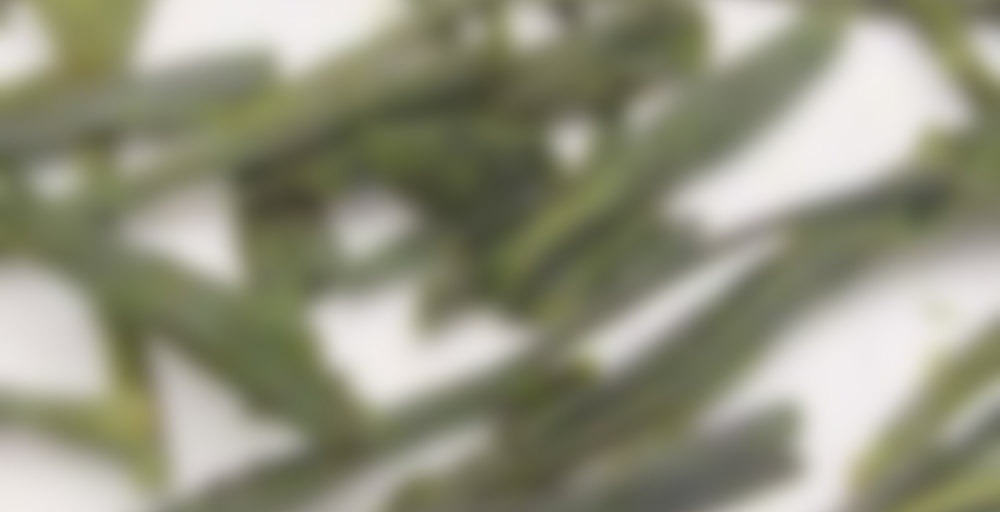 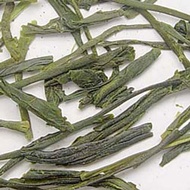 A great Japanese green tea with a mild refreshing taste. Excellent with Asian meals and rich in vitamins. 6 minutes and non-boiling water

Yesterday we got together with some friends, M&C. For those of you who have been here for a while, these are the same people that we went to visit in Paris last spring. They’ve moved home to Denmark again now, and M has become interested in green tea. She had bought a sencha from a shop near where she lives, but didn’t like it very much. (Apparently the man in the shop was also rather weird. When asked what he would recommend, he said, ‘nothing, because taste is individual.’ That’s… not very helpful.)

Anyway, the boyfriend is quite fond of this sencha so we started out with a cup of that, and M quite liked it and especially the typically sencha radioactive colour. Turns out she didn’t know that she wasn’t supposed to use boiling water like she normally would (Again, man in shop, when dealing with an obvious newbie, it’s a good idea to mention this!) so it had turned all bitter and weird on her.

I would say this one was quite mild. It wasn’t brewed by me, however, and that may account for some differences. I wasn’t actually looking while it was being prepared, so I don’t know for certain, but I have a strong suspicion that the boyfriend and I use very different leaf to water ratios. We definitely use very different steep times. I’m borderline gongfu these days with a LOT of leaf and no more than a minute on the first steep, where he’s more traditional in his usage of leaf and typically use about four-five minutes steeping. So yes, I would very likely have prepared it differently.

As it was, however, I found it very mild in flavour. The colour was very clear and glowing in the dark, and the aroma was quite butter-y. The tea itself was super-smooth with hints of dark green but not so much of the spinach and boiled broccoli-ish notes as I have come to associate with Sencha. (I’m actually drinking a Sencha now that Auggy shared with me, and I’m having the hardest time not to let that influence my post about this one)

I would have brewed it stronger myself and tried to find some more forcefulness in the flavour. It seemed a little timid and shy to me as it was, but it was an okay tea.