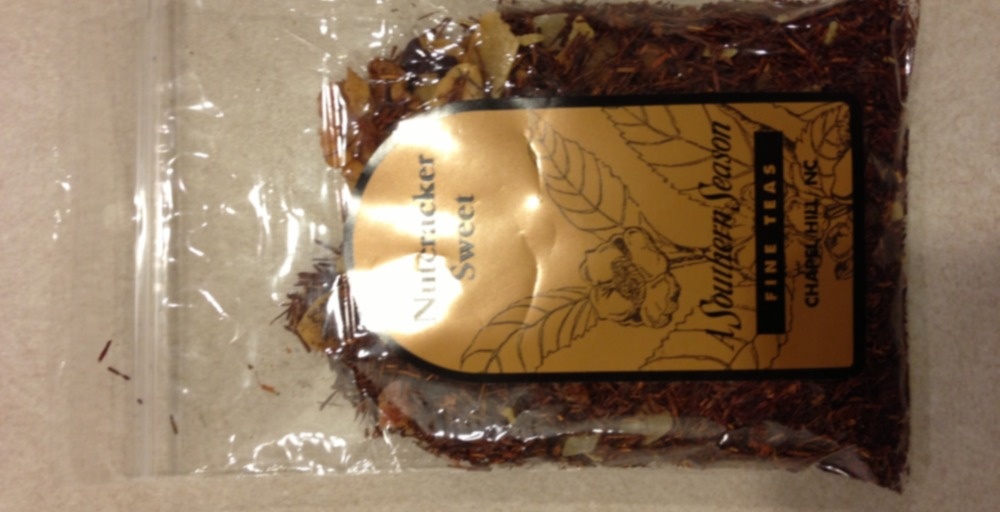 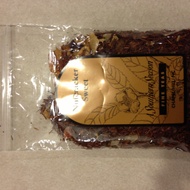 by A Southern Season
75
You

From A Southern Season

About A Southern Season View company

This is another tea that I purchased from A Southern Season. They also sell Mariage Freres and I was SO close to purchasing a tin. I had it narrowed down to two of them, and then pulled up Steepster quickly on my phone to help me decide. Some of the reviews that I read for both teas made me think that I wouldn’t like them. I couldn’t justify spending $24 for tea that I didn’t know if I would love, so no Mariage Freres this time. Next time I will definitely be doing my research beforehand about which blends I would probably like so I know what to get!

On to this tea . . . it smells heavenly – all cinnamon and nutty. The flavor is fruity and nutty with a really fresh nutty aftertaste. It’s a little sweet on its own, but I added a little sweetener and it brought out a tiny bit more of the fruit flavors. Then I added milk, which made it a little creamy and comforting, but definitely dulled some of the flavors. After reading the list of ingredients I thought this tea would be more fruity, but nuts are really the main taste in this cup. This is one of those teas where it smells so much better than it tastes. I just wish the flavor was a little stronger. Smelling it you think it’s going to be overwhelmingly flavorful and it’s actually a little weak with the mellow, nutty taste. I think this would be a nice cup for the wintertime.

Can you get Moriage Freres on their website or only in stores?

I’m not sure, I’ve not looked into that. This store is the only one in our area (that I know of) that sells Mariage Freres.