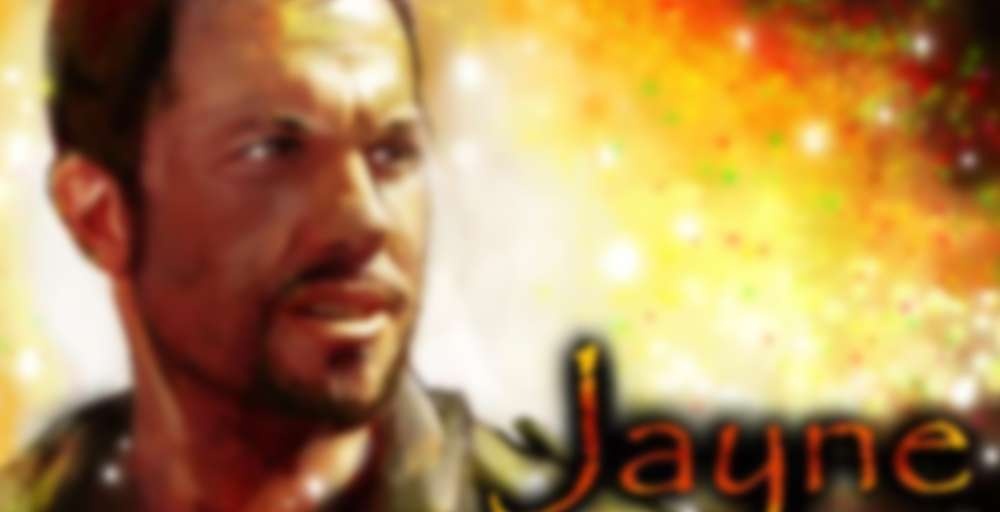 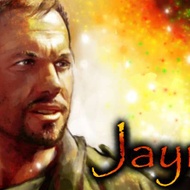 At first sip, you’re likely to only taste the smoke, but leave this tea to cool down a bit and the cup slowly transforms into a sweet blend with hints of mint. Pretty cunning, don’tcha think?

thanks again variaTEA (can you tell i’m finally getting to your sample box this weekend? lol) this one was actually quite pleasant. I’d need to be in the mood for a lapsang as this is a little more smokey than not smokey but it was a nice cup. hints of mint and…something else? made it more interesting than just a boring old lapsang heh

Nothing like starting your day with a hot cup of Lapsang…

I have to say, out of all the Firefly blends I have this one definitely seems like the most accurate to the character. And I just love that the blender, Amy Zen, didn’t take the cliched route of adding Gunpowder green tea to the manly/“soldier” type character. Woot! But the description and what she did use seem super on point. And the apple pieces this is accented with were such a nice touch! I really feel like this one was the most thought out in regard to the character.

Jayne was a favourite of mine from episode one, but largely because of my already existing love for the actor who plays him – Adam Baldwin. I’m very happy to be able to say though that I really did find a connection with the character. Jaynestown was one of my favourite episodes, if not my favourite episode. I adore that he stayed gruff, and I think him turning on the team and ratting out Simon/River was such major character development because the act itself was such a Jayne thing to do but then how he reacted to it showed some major growth.

Plus, he was such a cutie in his silly orange wool hat!

I’m not the biggest Lapsang fan though, which is probably the sole reason I put this off for so long. It definitely was strong; but I think the cocoa helped a bit to sweeten it up so I was able to finish the cup and it was pretty palatable. I got fleeting apple notes and fruitiness, but nothing strong or consistent – so I guess that matches the character too. I’m rather sad because I would have liked to have gotten mint or candy from this but I found those flavours completely absent from my cup.

Overall, I have to rate this high just because of how solidly this matches the character – but I also want to rate it fairly high because, for a blend with Lapsang in it, I thought it was really good too. I would be tempted to pick up the full 3 oz. of this – but I already have The Woman and that blend also includes Lapsang; and I definitely DO NOT need two Lapsang heavy blends around when it’s a flavour that I do not largely crave. And overall I think The Woman did taste better…

I liked this one as well. This and the woman have both tricked me into thinking I enjoy Lapsang more than I actually do.

Yeah, I feel you there…

The orange cap! And he didn’t seem to think it was ridiculous! Loved Jayne! Seriously I loved almost everyone in Firefly. The only one I didn’t like was Simon.
I’ll have to try this one!

Here’s another one from VariaTEA! I had to sneak this sipdown (215) in because Jayne is a bit of trouble, and sometimes needs to be seperated from the other teas, due to his forceful nature.

ANd yes, when I sip this I definitely get lapsang souchong. But there is a little bit of chocolate mint hiding at the end of the sip. I’m enjoying the cup but I so rarely drink smoky teas that I would never order 3 oz of this. Not even with all the maple in the world to add onto it. :P

But thank you VariaTEA! And I agree, this blend definitely suits the characters, just like the Kaylee one suited her!

what about if you had all the maple in the ’verse? :P

Sipping on this tea hot, as expected, all I got was smoke. However, once I get past that, I can notice a bit of cocoa coming through and just the tiniest sprig of mint. I will continue to let this cool to see what comes of the tea but as of now, it is quite pleasant and definitely captures Jayne’s character.