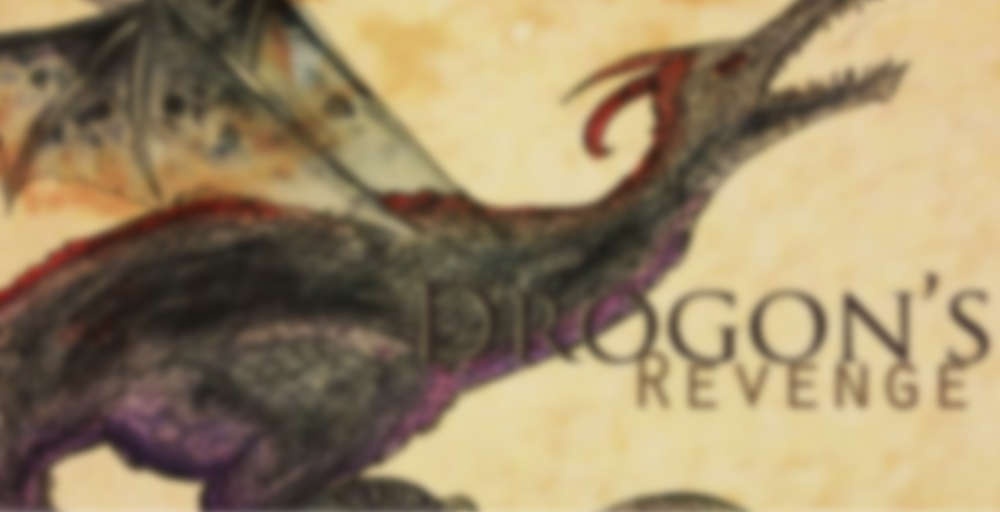 A powerful, spicy blend full of smoke and bittersweet dreams.

Finally there, with the last of the Game of Tea fandom sampler blends! This one’s a blend of Masala Chai, Tiger Eye, and Gunpowder – which strikes me as a pretty odd combination.

To taste, the gunpowder is more prominent than I’d have liked it to be – it’s a little dank tasting in the way it sometimes can be. Like stagnant water in a well. It’s not quite bitter, but I feel like it’s getting there…and I’m pretty sure it’s not my brewing parameters since I was careful, knowing gunpowder not to be a favourite of mine generally.

The chai isn’t a fantastic combo with this particular type of green tea, I don’t think. I can almost see it working, but I entirely for the wrong reasons – I appreciated it most because it was a distraction from the gunpowder, and not because I thought the combination was a pleasing one. It’s spicy, so yay for dragons this time, but not overpoweringly so. It would take a lot to overpower this base tea, though!

There’s a generous amount of cinnamon, which I can appreciate, but I can’t taste the Tiger Eye at all. In hindsight, that’s probably a good thing – I’m not sure caramel would have helped here, and possibly it would have been a step too far.

This one was okay, but I don’t think it was the greatest combination and I didn’t like it much personally. Having said that, it was probably the spiciest of all the blends from the sampler, and that’s what I’ve been looking for all along. Perhaps I’m just hard to please?!

If there were dragons on every chai tin I’d probably drink more chai.

Based on the pungent aroma of the dry leaf, I was expecting this one to brew up stronger than it turned out. The cinnamon and cloves were definitely present, but there was equal weight given to this caramel-like flavour. The aroma of the liquor is swelling with caramel and vanilla notes, and I wish that was developed more in the flavour profile.

Still, this wasn’t a terrible dessert chai; I thought I would like it less than I did. Maybe I can draw out some of my favourite aspects more if I tweak the parameters .