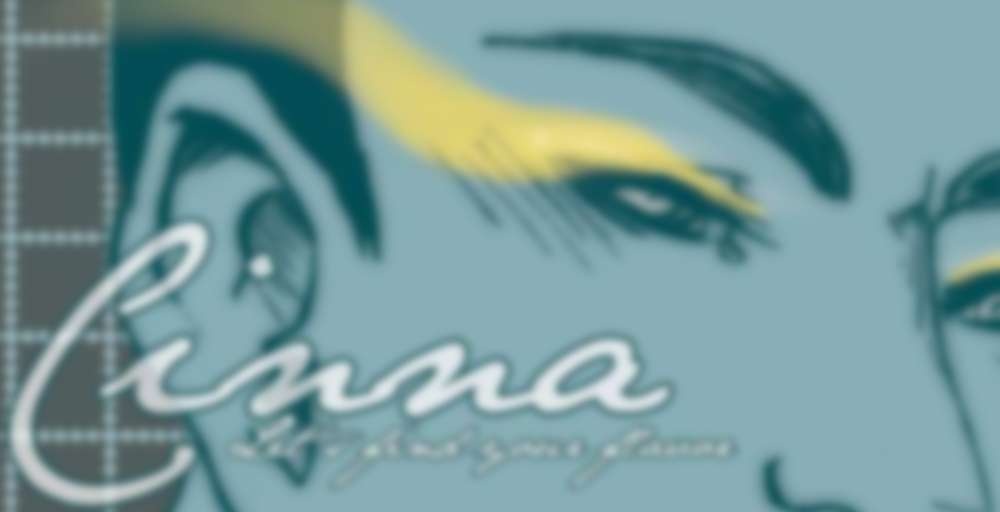 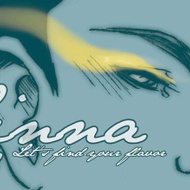 Inspired by The Hunger Games by Suzanne Collins, which I am in no way affiliated with. This is created purely for my own enjoyment.

Steeping Instructions: Steep at 185° for 3 minutes.

This tea tends to linger in the back of my cupboard. I’m starting to think that this is mostly due to the fact that you have to brew it a) at such a weird temp. and b) it must be brewed in a bag or else it goes everywhere. It’s difficult to get excited about a tea that can be such a mess and I’m a picky individual when it comes to leaves in my tea.
This tea tastes mostly of the mocha nut mate and that was actually a pretty damn tasty tea so I do enjoy this one. I only wish that there was more cinnamon! I have used the kusmi cinnamon in the mix in the past and this really helps perk up the blend and the two flavors together are very tasty. I would only recommend this tea if you loved the mocha nut mate and didn’t already have some in your cupboard.

Cinna is my favorite character from the Hunger Games. I watched the Hunger Games first before reading the books… and then we went to watch it again the other day, now that I’ve read all three books, and every single time that Cinna was on the screen I started crying because I knew that he’d die soon. Yeah… I guess I’m a nerd.

Poor Cinna! I’ve never read or watched anything related to the franchise. I guess I just assume that, similarly to Game of Thrones, everyone is going to die!

This one I have to have with a bit of sugar. It definitely reminds me of coffee, which I always have with sugar. Very roasty.

This tea’s been sitting in the back of my basket o’ teas for a while and I’m not sure why. I really like the mocha nut mate and hazelnut teas and I’m generally a fan of cinnamon in tea, so while it makes sense that I bought it, it doesn’t make sense that I never tried it. My first impression is that this is a nice, flavorful blend, but it could be a bit more full-bodied. As I so often think in my initial tastings of tea, I could’ve used a bit more leaf. One day I’ll learn. I mostly get the mocha nut and the hazelnut and not so much of the cinnamon, which is fine. I’m going to hold off on giving this a numerical review until I try it a few more times, but it’s definitely in the happy face range.

My first Adagio order arrived last night; I essentially ordered a box full of samples so that I could play kitchen scientist. I took to the Adagio site for inspiration and discovered that the I had the ingredients for this blend, so I measured three teaspoons of each tea into a small jar and set it aside to enjoy this morning. I’m pleased to report that my “homebrew” version was absolutely delicious! I drank this as I do most teas with chocolate notes, with a tiny amount of beet sugar and a splash of half and half. The flavor notes were all well defined and I was surprised that no one taste overpowered the other. (Especially the cinnamon, which can knock you out when sniffed in the bag.) I even got a second steep (brewed for five minutes rather than three) for my travel mug. I would not hesitate to purchase a full bag of this once my individual sample teas are depleted.