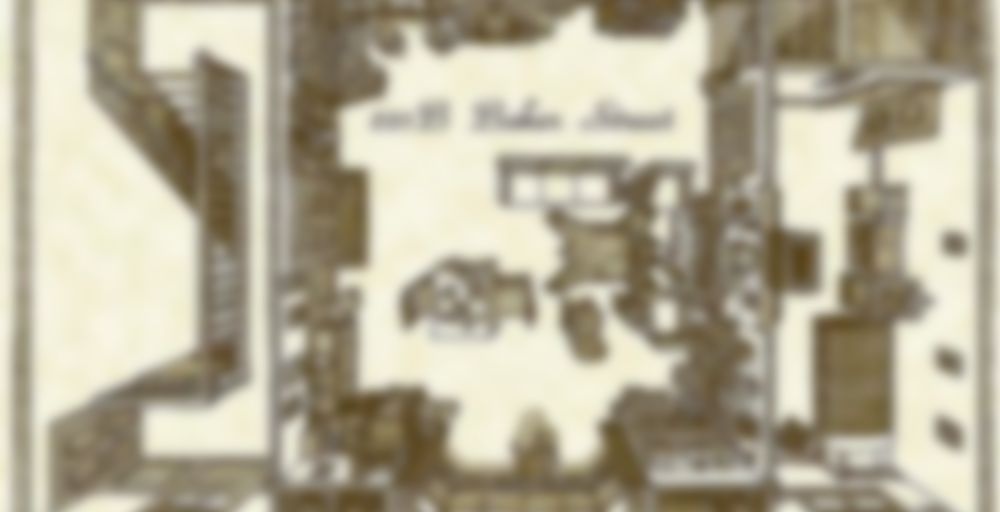 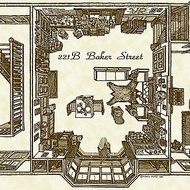 Pipe smoke, Mrs. Hudson’s Biscuits, and, yes, a bit of Jam spilled on the kitchen counter. Everything that makes 221b home for our favorite consultants.

But, um, no, not at all. Lapsang Souchong and berries. Not for me.

Loved that I got to try it though, thanks Shmiracles!

so you KNOW i like lapsang blends. i just really like how there is this super distinct tea that you think is so strong and kinda overbearing that it’ll only ever be a lapsang. and then you blend it with other teas and it goes all kinds of other new places!
i like to be surprised by lapsangs.

smaug is still my number one lapsang blend i guess. and also the only tea i’ve ever rated on steepster hah. but this one is special as well.

when i smell it dry, unfortunately it KINDA smells like cough syrup. definitely the berry blastiness is to blame. this tea would probably benefit from trying different kinds of steeping. i used a slightly cooler temperature water and let it steep for only about 2ish min. i don’t remember the last cup being so rose hips and hibiscusy, but that is also the nature of blends sometimes. one scoop can turn out noticeably different than another.
(come to think of it, i might have found a good lapsang iced option. weird i know but i’ll try anything once.)

i might go so far as to make my own blend including the lapsang souchong & almond tea but removing the berry blast and replacing it with orange rinds? marmalade? I’m Brillaint! anyone know how to get in contact with Cara McGee asap??!?!? it’s urgent!

i just totally messaged Cara. like a rude tea nerd.

Thanks Shmiracles! When I opened this one the aroma kind of reminded me of bacon. It has an interesting flavor. I actually kind of like it. It’s fruity but has nice smokey notes. I’m not really digging the hibiscus in this. I feel like it overpowers the berry. It’s good but I don’t think I’d order it. Thanks again! :)

it’s a weird one isn’t it! but it has definitely grown on me.
i guess this is a good tea for when i’m feeling indecisive. smokey fruit is definitely not a craving i have often haha

Haha it is an interesting one. But I’m happy I tried it because it is so different.