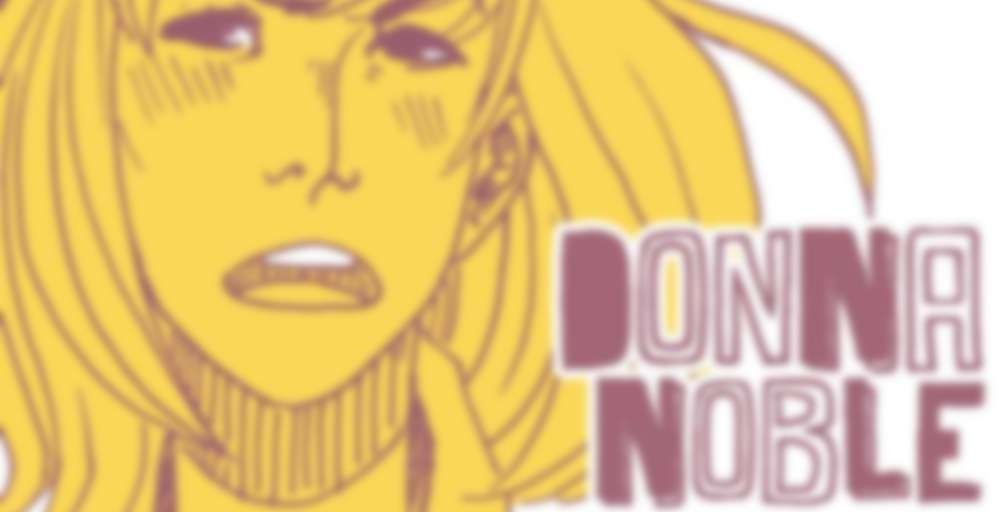 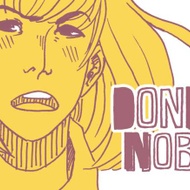 At first glance you may assume this tea is plain, simple and maybe not very interesting, but let it stick around for a while, and you’ll discover what a comforting presence it will quickly grow to be.

Watching fringe, eating butter tarts from the tea festival, trying out a few more of my Dr. Who fan blends so i know what i like and don’t. This one is a bit better than the other two, which is giving me confidence in my order of how i figured i’d like these blends heh. So far, i’ve been pretty spot on in terms of things. Again, not a fan of adagio’s black base but this is a decent enough cinnamon tea with a few other things going on. It’s not IN YOUR FACE cinnamon like i think it was david’s tea – glitter n’ gold…this one is much more subdued and you can still taste the tea.

also…OMG AAAH NEW TEA FORMAT FOR LOGGING JUST MADE MY HEAD EXPLODE WHEN I GOT TO THE DASHBOARD…. i can’t comment on my own tasting note anymore so i’m editing…

You can’t comment on your own tasting note? What if someone says something first?

I miss Fringe so much.

It startled me too! I’m sure I’ll adjust, but right now not loving it.

Courtney…you can now. I think it was just a hiccup between the refresh :)

I couldn’t figure out how to “add” flavours. Coconut was the only one I wanted that was there. I was also looking for apple and pineapple :/

And I posted that on the wrong note…

Oh how I love Donna Noble. Even though I have a lot of love for a lot of the new companions, I think Donna might be my favourite. Don’t tell the others.

I feel like this tea represents more how people that don’t know Donna perceive her rather than how she actually is to those that know her well. Solid and familiar, but quiet and plain at first, with a hint of something spicy hidden beneath the surface that we don’t get to fully see shine, even though we know that the potential is there. Too much detail? Am I overthinking this association? Probably. Anyway, I like the idea that this is pretty much an Irish Breakfast you think you have sussed and then there’s a hint of ‘oh hang on, what was that?’ citrus zing and warm spicy cinnamon at the end of the sip, which becomes more pronounced the more you drink it. It’s a regular cup of tea turned up a notch, so it’s warm and comforting on another level, but imo as a lover of strong teas I think the cinnamon and orange flavours, particularly the orange, could stand to be a tad more pronounced. I like this tea, I really do. I just wish it shone more like the star that Donna is.

P.S. MERRY CHRISTMAS STEEPSTER!! It was a total accident, me drinking this today, but the flavours are perfect for Christmas!

P.P.S. Did anyone catch the Doctor Who Christmas special today?? I was at work while it was on but watched it afterwards. Doctor Who + superheroes = basically my personal heaven.

The last of my Doctor Who fandom blends. It’s nice to have a change of pace from Earl Grey, because I feel like I’ve been drinking a lot of that this morning. This one has a decent, solid base of Irish Breakfast, with cinnamon and orange flavouring. I used 1 tsp of leaf for my cup, and gave it 3.5 minutes in boiling water. I added a splash of milk.

For the first few sips, I could only really detect the sweet, caramel-like maltiness of Irish Breakfast. While nice, it’s not quite what I was expecting. Successive sips reveal some cinnamon, although it’s nowhere near as strong as I thought it would be. It lurks in the background, and only really emerges fully in the aftertaste, where it contributes a warming feeling and a hint of spice. The orange, I feel, is almost completely lost. I get the odd citrussy flash, but nothing I’d really be able to pin down as orange if I didn’t know that’s what it was supposed to be. Possibly this one has lost a little of its flavour, although none of the other blends in my sample box have, so I’m thinking it was perhaps a fairly mild blend to begin with. It’s pleasant enough – straightforward and easy to drink, not too in-your-face like some flavoured blends can be. I was hoping for more of an orange/cinnamon play-off, especially as its cold out today, but I’m happy enough with how this one turned out. It’s probably not one I’d repurchase, but I’ll have no problem finishing up my sample tin. Sometimes a fairly simple, reliable black tea is just what I’m after, anyway.

My first impression of this tea was that it was simply a blend, without flavourings. Which somewhat suits Donna, although I feel like there should be a bit of spice along with it. Anyhow, in the aftertaste, I’m getting a hint of something… maybe orange, maybe caramel… no, maybe cinnamon? It’s pretty weak, so difficult to pinpoint. I’ll go with caramel-cinnamon. Hahaha – wow! I’m impressed with myself. I picked out all three flavours! :D Because based on a previous tea incorporating Irish Breakfast, I seem to associate a caramel flavour with it (I kind of want to try Adagio’s Irish Breakfast now…) Anyhow, I don’t know if this tea is weak due to age/storage or whether it’s typically like that, but it’s a good flavour combo, I just wish it was stronger. (Checking out others’ notes, it seems like it has probably lost some flavour, so I’ll refrain from a numerical rating).

This one was drank in the middle of a frantic cleaning rush, I had to microwave it because I let it get cold at some point.

It was decent! Nothing special…. Just a weak cinnamon black tea with a vague hint of orange, not nearly as spicy as I’d imagine a Donna Noble tea should be! That woman’s got spunk.

Thanks for the sample, Sil! :)

I’M LIKE TOTALLY DONNA NOBLE NOW. By which I mean I started a temp gig with the uni today, and actually I love it a lot? I’m in my thirties, I’m a temp, I have like no money and no idea what the crap I’m going to do with my life, and I sincerely hope that my partner isn’t too good to be true and secretly in cahoots with evil aliens and stuff. Or maybe I’ve already gone adventuring with the Doctor and I don’t remember? OH NO :(

And this tea is still pleasant, but just not quite as BAM! wizard as it could be. Though as far as cinnamon and orange is a winning combo with tea, it’s a winner. Cozy, cozy flavour.

So, if you lived in Chiswick, would you also be the best temp there?

I WOULD BE THE BEST TEMP IN CHISWICK. Hands down.

Already got a second assignment after my first is done, I think they like me!

Although, it would be nicer if it were stronger orange/cinnamon. The black base is a little bland and Donna needs more pepper! Or fire!

But I’m happy I could enjoy this tea.

Best companion is the best.

She was the best…