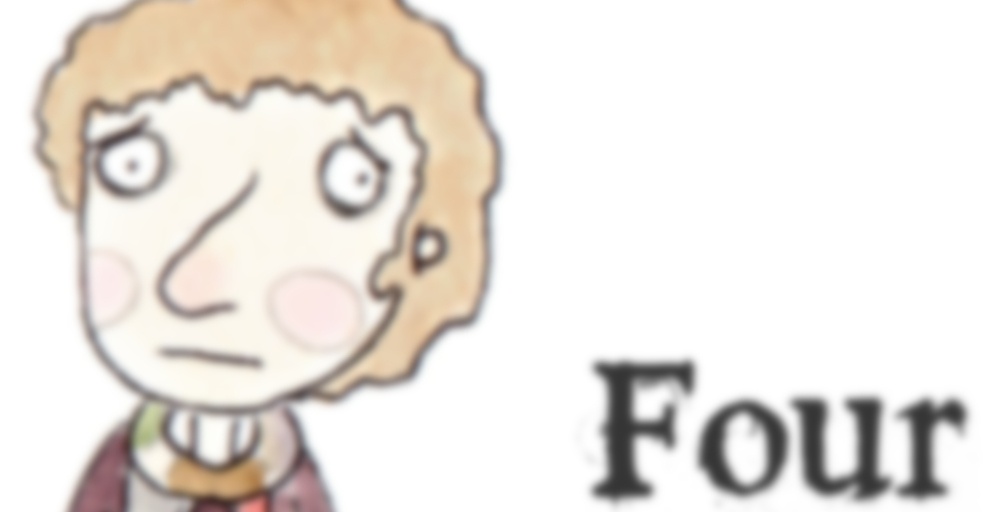 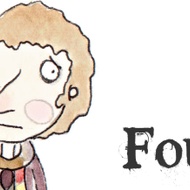 The Scarf. A mysterious, eccentric sort of fellow, always ready with a witty turn of phrase and a packet of jelly babies. Currant, raspberry, and pomegranate carefully tow the line between sweetly cute and decidedly dangerous. A Doctor Who blend.

The House of Tea

Oh AND ANOTHER THING:

I’ve decided to do a knit project that’s based on the Fourth Doctor’s scarf but takes the idea someplace a little more interesting than just doing another replica of The Scarf itself, which I’ve done a few times anyway. (And man, does it take forever, and doing that many feet of garter stitch DOES get a little monotonous after a few colours!) I’m VERY excited about this project. You’ll totally be bombarded with pictures when it’s done.

Also also, I’m about to venture into (nearly) legit actual published prose fiction based on a television show I admire and have always wanted to write for someplace a little better attended than Teaspoon. EFF YEAH, SOMEBODY HAS CONFIDENCE IN MY STORYTELLING SKILLZ. No pressure, right? Nuuuuuuupe, none at all.

Also, this tea’s still good. I like all the flavours in it, but I quite like them all together than any of them separately. Ah! insert terrifying crazy-eyes Bob Dylan smile here

Can’t wait to see your project. And congrats on the writing!

I did the extra long 4th doctor scarf for my youngest daughter. I just saw a knitted tube dress made just like it, and worn with a tiny matching scarf wrapped very casually around the neck. I thought it was super cute!