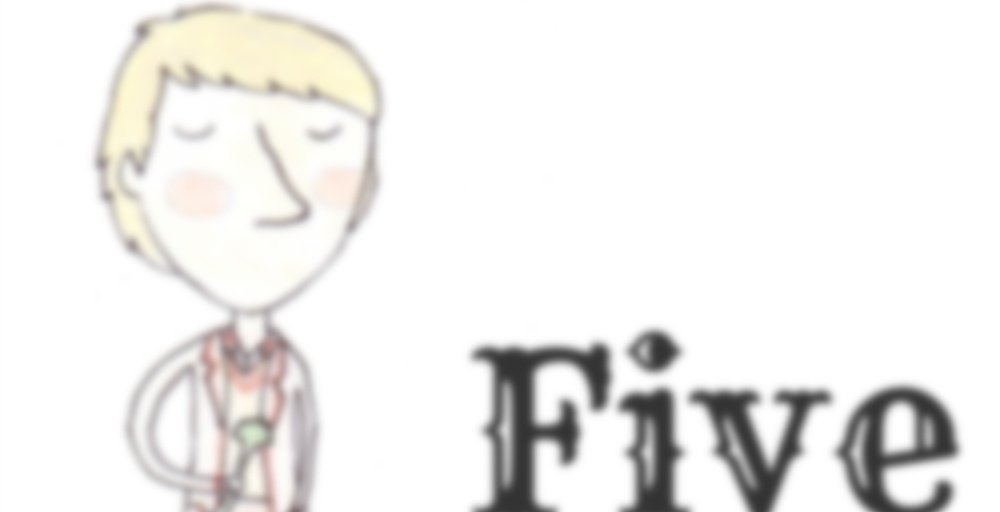 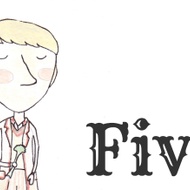 Cricket. The Fifth Doctor seems at first gentle and restrained, but is no stranger to a little sass and gosh damn, he gets stuff done. Tends to hang out with several sexy companions all at once. Appropriately beige in nature, caramel is accompanied here by its good friends almond and cream. A Doctor Who blend.

So tumultuous and crazy have the last few days of my life been that I went a bit weewoo brewing this and left it on the kitchen counter for 20 minutes. How is it still drinkable?

And drinkable it still is! With a light application of milk and sugar, it tastes like a lightly malty treacle toffee – kind of like my favourite Halloween candy you totally don’t get here in the UK. If I could convince my mum that it would be in the interest of my overall health to send a bag of those beauties across the ocean to me, I’d be in heaven. But knowing that just forgetting a cup of Five on the counter and then sugaring and milking it until it’s really strong and sweet is a liquid version of the same flavour is certainly a consolation.

Come to think of it, I’ve been so busy between moving house, previewing/reviewing the new series of Wizards vs Aliens for Cultbox, and trying to be employed again (say hello to the newest member of the Humanities Divisional Office!) that I still don’t know what I’m wearing for Halloween. Suggest me things!

I’m going to be a spider for Halloween! Original, I know.

This was part of a small adagio order that I made shortly after they began offering sane shipping fees to Canada.

The first tones I get are the cream and almond. The almond is slightly amaretto like and something cherry like. The cream actually has tones that remind me of milk. I think the caramel is there but it kind of supports the other notes with a burnt sugar note.

The base tea is fruity and slightly bitter with malt tones and a hint of coffee like tones. It’s not too bad but tastes a little rough compared to the teas I’ve been drinking lately.

I do really like the flavour though. I love cherry notes in teas, and it melds well with the others.

Does this represent the fifth doctor? I can’t say. I haven’t bothered with cable TV in a long time and I haven’t watched it online. I should though. I really liked Dr Who as a kid when they showed it on TVO. The Dr then had really curly dark hair. I think I may have seen one or two of the new episodes.

Having said that I can see why you enjoy this Sami, and it is well thought out!

Heehee, I can’t believe I only just noticed this note! I’m obviously biased, but if you need any recommendations on Doctor Who to watch, I’m your man! ;)