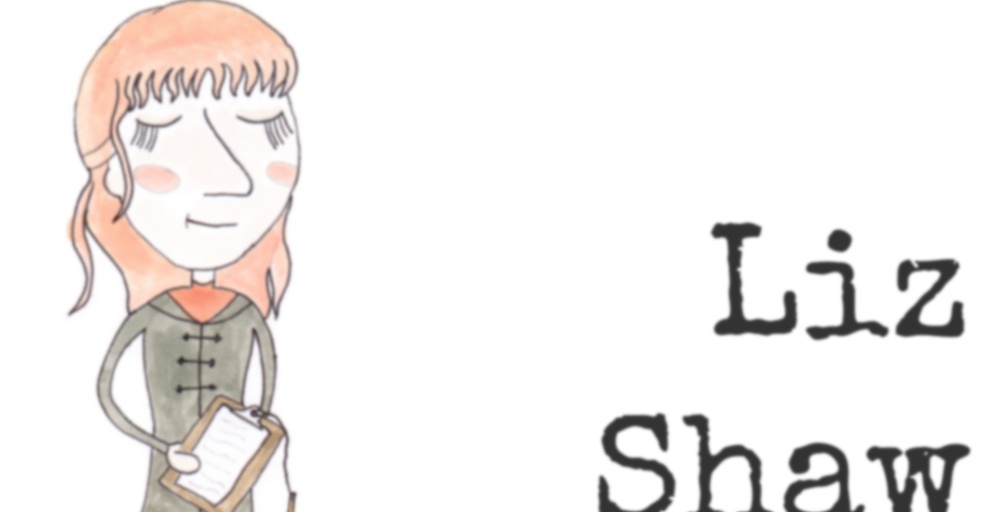 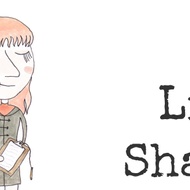 Liz Shaw has a PhD in Awesome. A cool, kickass academic, she’s an expert on about a dozen different subjects, and doesn’t take nonsense from anyone. Rich and dynamic caramel and chocolate blend with aromatic, wholesome vanilla oolong over a base of sensible, warm assam, with a hint of bright ginger heat. Smooth and strong, subtle notes of pipe tobacco on the nose and, a touch of snark. A Doctor Who blend.

This is another from my hepatite swap with Sami Kelsh Yes, i AM trying to drink them all today so i don’t have to increase my cupboard too much with the teas from Sami and Dexter lol. I quite liked this one. Sadly, i had it a while ago so it’s not fresh in my mind, but that is usually the case when i’m trying to get my tea drinking on, and work decides to pester me. While i don’t think i’ll ever rate an adagio tea above 85, this one is up there. I like how the tastes in this one blend together AND i’m not getting that underlying “hey guess what? i’m an adagio black tea” taste happening. :)

plus… the peppercorn addition was kinda fun and made this tea a little more interesting to me! :)

Heehee, whoops cupboard additions! But glad you enjoyed this one!

Whoops – bit of a backlog going now, as I was a busy bumbly bee over the weekend, and didn’t get to do a lot of internetting. Spent Saturday in a fancy crazy Victorian park, then had a picnic outside a garden centre, then visited the garden centre (even though neither my friend nor I have gardens because we live on the third and fourth floors, respectively) and then went for a ramble on a nice footpath past the disconcertingly named, yet actually quite pretty Crime Lake. And THEN we went to the giant mall which was overwhelming and awful so we calmed ourselves with a visit to Marks and Spencer’s food department, which is an island of middle-class tranquility (and if that ginger Turkish delight hadn’t been 5 quid I expect it’d have made its way into my friend’s basket) and then we drove out to a family pub in Wigan that genuinely does exceptionally good food for how inexpensive it is. And then Sunday the clocks changed and I basically napped all day because I’d had too much sun and pasta. Oh, but the pasta was worth it.

This was Saturday night’s brew, as I fancied something cozy and spicy and good.

If it’s possible for a tea to taste clever, Liz Shaw’s blend does. The fragrance is subtle, but rich: dark caramel notes are offset by a fresh ginger kick. The flavour is decidedly academic, but definitely intrepid: ginger and spicy warmth floats over a lush base of caramel, a little cocoa depth, and lightened by the oolong, all grounded by the malty, strong base of assam tea. A warm, complex, robust blend that lends itself well to a liberal application of milk and sugar. Tastes like sassy genius.