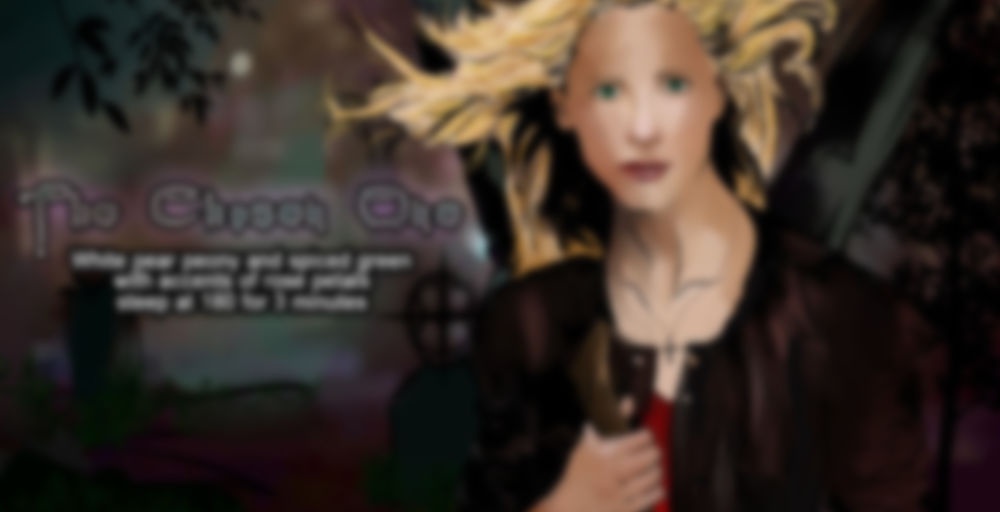 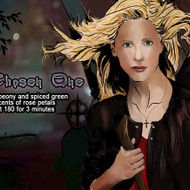 by Adagio Custom Blends
--
You

White tea infused with ripe, sweet pear and succulent peony, with a dash of spiced green. If there’s one thing I learned from Buffy, is that you can be girly and still be kickass.

Steeping Instructions: Steep at 180° for 3 minutes.

Sparkling HopTea The Green One

The One with The Angelic Taste

Sparkling HopTea The Citra Bomb One

This is the tea I drank while watching the episode for this geek – I think it’s probably pretty obvious that I chose it because it is a Buffy inspired tea. Like, it’s super on the nose. Here’s the crazy part though – this is one of, like, eight BTVS teas I own and I owned all of them back when we did our first episode and I just… completely forgot!? I feel like that’s a hardcore sign I own too much tea, but regardless it’s just funny to me that we went an entire episode last season missing out on the potential to drink Buffy tea while watching Buffy…

Anyway, it was a good tea and not a bad pairing – it’s a spiced pear which is pretty delicious all things considered. I do kind of wish that I’d flipped my recording and “geeking” teas though because I did think this was a little too soft/light and not really vibrant and fruity enough to properly capture the feeling I get inside every time I watch this musical episode.

That said, I don’t regret choosing it!