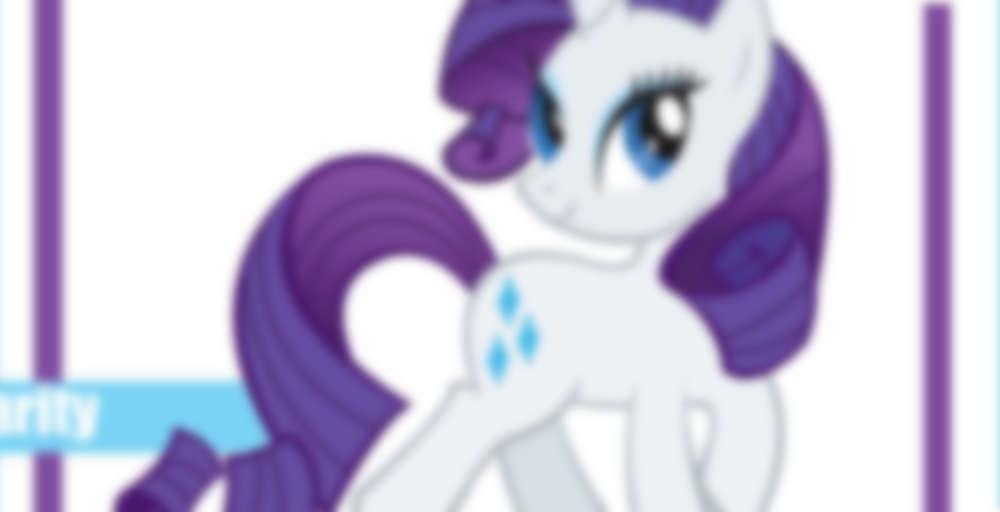 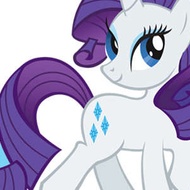 by Adagio Teas Custom Blends
82
You

Get stylish with Earl Grey and vanilla, accented by sassy mint. It’s better than the spa!

It’s official: This tea is magical. Not only because a particular unicorn is both the face and namesake of this blend, but because the tea itself is divine.

When first opening the bag, I was hit with an amazing scent. My first thought was, “This smells like being pampered.” It seemed like a silly thing to think, but then I realized that such a thought was perfect! For those of you unfamiliar with the newest My Little Pony series, Friendship is Magic, Rarity will be the first to encourage you to have a spa day. (And if you aren’t familiar with the series, do begin it ASAP!)

I steeped a generous teaspoon of these leaves (with a little wiggle room) for four minutes in boiling water. I think that was a great choice, as my cuppa turned out perfectly! After brewing, the aroma tells of each tea used in this blend. And the taste is wonderful. If you’re the kind of person who enjoys a cup of black tea on a regular basis, this just might threaten your usual brew. I know this blend will be a staple in my cupboard from now on! I finished my cup about half an hour ago and the taste still lingers on my tongue. Yum!

(I always give new teas a first go without any additions, and really, this tea was just fine on its lonesome! But true to my personal habits, I’ll probably experiment with sugar and half-and-half in future cups.)

Want to give this tea – or any of Adagio’s other teas – a taste? Let me know and I will send you a $5 gift certificate to use for your first purchase! :)