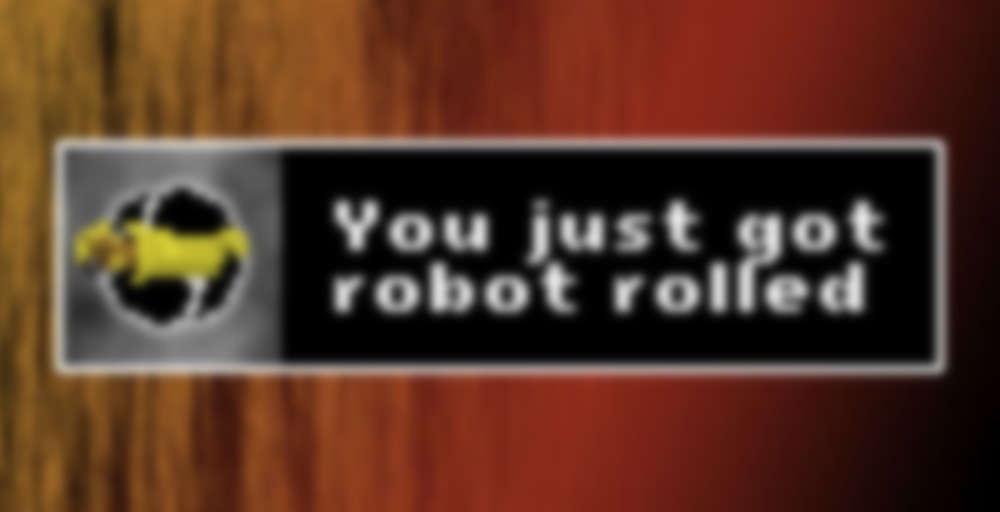 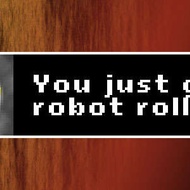 Lapsang should need no introduction to tea enthusiasts. Its strong smokiness is further amped up with ginger and chocolate to deliver a solid heavyweight punch when you need it. 2.25oz Lapsang Souchong – 1.25oz Ginger pieces – 0.5oz Chocolate chips

I’m not going to make a recommendation on this one, as it’s my own blend and that would be cheating. I merely want to set out a bit more detail in the creation process than Adagio’s fields have room for. My whole Chrono Trigger fandom came about in early 2014 when I tried Amy Zen’s Firefly fandom and found nearly all blends to be overpowering and almost undifferentiable chocolate-chai variants. I wanted to try a set of my own, based on characters I knew and loved, and embracing the range of leaves and subtler accents available to create blends which were truly differentiated without heavy flavorants.

Robo was very pointed in concept, but perhaps lacking in execution. Lapsang was a must- smoky, dusty robot abandoned in a warehouse for decades; what else would be the base? I can tolerate a straight lapsang, but there may be an argument for cutting it with another black for greater appeal. Not much can compete with lapsang alone, but Adagio’s ginger impressed me during my Magus formulation, and manages to cut through here too, albeit emerging somewhat exhausted for the effort.
Robo has come to strike me as a big, heavy, smokey brass teddy bear, so I wanted to drop in a hint of something sweeter and perhaps less expected. I settled on chocolate, but as I write this, I’m considering adding or substituting some good fresh vanilla. And peppercorns, but that’s neither here nor there. sigh I thought I had such a strong concept with Robo, but at the end of the day, he’s obviously the blend I’m least satisfied with overall. Not dissatisfied enough to forego a cup after a big meal or with the right sort of sweet dessert, mind you, I just may tinker on him a bit more. Which is somehow appropriate, I suppose.

The Cocospy Android Keylogger was developed so that parents can have a dependable spy app that lets them conveniently monitor the kinds click here: https://cocospy.com/blog/best-spy-app-for-android.html