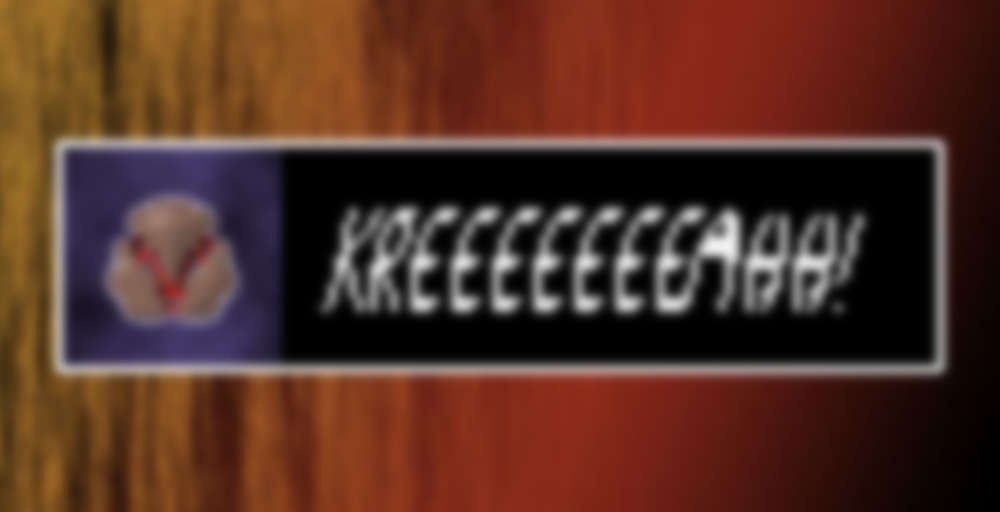 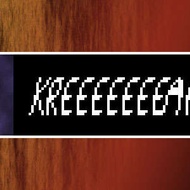 Drawing from all corners of nature, this blend still manages to be unnatural. Earthy, mellow, spiced, tangy, and it’s hard to place what else. Confront it if you dare! (not really all that scary once you realize that in the end, it’s just a bit left of center) 3oz Pu Ehr Poe – 2oz Artichoke Green – 1oz Rooibos – 1oz Cloves – 0.4oz Cinnamon – 0.3oz Cardamom – 0.3oz Ginger pieces

Steeping Instructions: Steep at 150° for 3 minutes.

The Night is Dark and Full of Terrors

I’m not going to make a recommendation on this one, as it’s my own blend and that would be cheating. I merely want to set out a bit more detail in the creation process than Adagio’s fields have room for. My whole Chrono Trigger fandom came about in early 2014 when I tried Amy Zen’s Firefly fandom and found nearly all blends to be overpowering and almost undifferentiable chocolate-chai variants. I wanted to try a set of my own, based on characters I knew and loved, and embracing the range of leaves and subtler accents available to create blends which were truly differentiated without heavy flavorants.

Lavos, Lavos, Lavos… this was another mystery box at the beginning. I wanted something strong, spicy, and scary. If I was going to do one chai, I could afford it to be Lavos. I didn’t want straight-up normal chai tea, though, so I began with a rooibos chai base. Unfortunately, this base was an arbitrary in-store Adagio blend I’d commissioned one odd evening weeks earlier when none of the regular staff were in the shop to replace my exhausted Harney’s rooibos chai, and I’d never documented the ingredients. So blend session #1 was simply consulting with the regulars on reverse-engineering my star ingredient. With that nailed, I went about the blend proper. Earlier discussions vis-a-vis Lucca had introduced me to a more appropriate pu ehr for that blend, one that was “not as fishy.” So of course, aiming for heavy and spicy and weird, pu ehr was a good candidate and the “fishy” variety all the more so. I don’t remember at what point it shifted to being the biggest ingredient by weight, but that just makes it less of a traditional chai overall. But just pu ehr, chai spice, and a bit of rooibos was still too traditional for my tastes. It was too easy to pick out the lead ingredients. So I rummaged. Near the top of my rummage bin, in part because I actually rather like it straight, was Adagio’s terrifyingly but not misrepresentingly named Artichoke Green. What the heck, let’s try it. And the rest is history. Adjectives did not quite do justice to the resulting flavor conflagration- grassy artichoke, musty Chinese cellar, piquant spices, and a fish possibly still sticking its head out somewhere. And yet, it was very drinkable, eliciting much the same surprise factor as I’d found with Lucca. I’m not sure I’d want to wake up to Lavos, but I’ve definitely put it in my all-afternoon and all-latenight pots many times now.