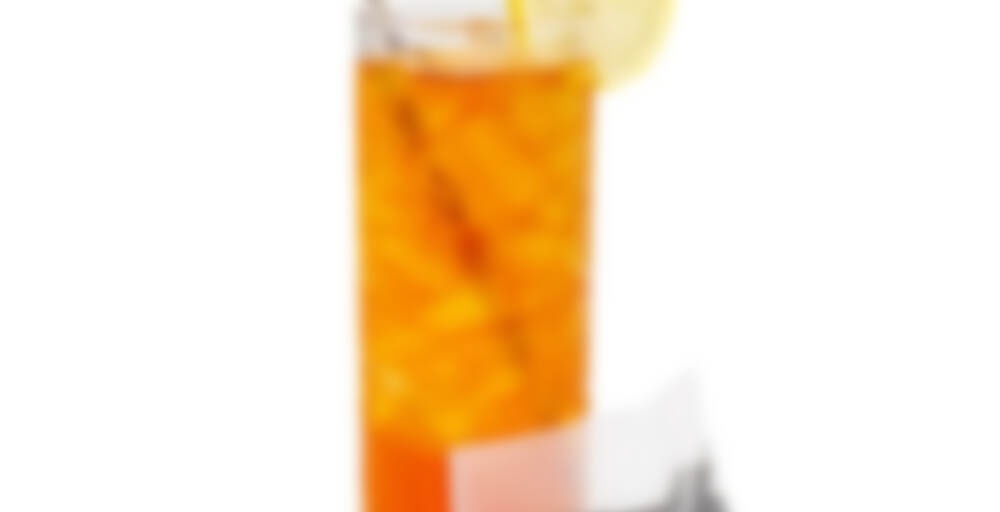 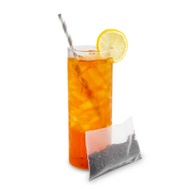 by Adagio Teas
62
You

Premium black tea in cold-brew pouches. Simply place overnight in a pitcher of water. Awake to find a tea rich in flavor and aroma, at a price that’s a fraction of the supermarket-bought teas. For quicker preparation, steep in hot water for five minutes and add ice. Contains black tea from Sri Lanka, bright and lively, with a classic iced tea flavor and aroma. Makes 40 ounces.

Latergram. Received it as a sample with my throw pillow sized pound of Earl Grey Moonlight.

Large, not-paper bag of mostly whole leaves. Not a lot of scent.
Put it in my Hario cold brew pitcher with 4 cups of filtered water and left it in the refrigerator for ~18 hours.

Added a good amount of simple syrup and ice. Had to shake vigorously to mix the syrup as a spoon didn’t cut it.

Not terrible, as far as iced tea goes, and no astringency at all, very smooth; however it had next to no flavor, unlike other not-meant-to-be-iced teas I’ve cold brewed previously. (Still a hobbyist cold-brewer, not an “expert” by any means).

I tossed the baggie of tea, although I probably could have either left it in and refilled the pitcher, or transferred the remains to another large glass and steeped a new batch with the bag, but it wasn’t worth even experimenting with a resteep.

It was free, it was ok for a cold drink after a hot day and sugary sodas at the Renaissance Faire; I could get the same flavor from cold brewing Tetley or Luzianne.