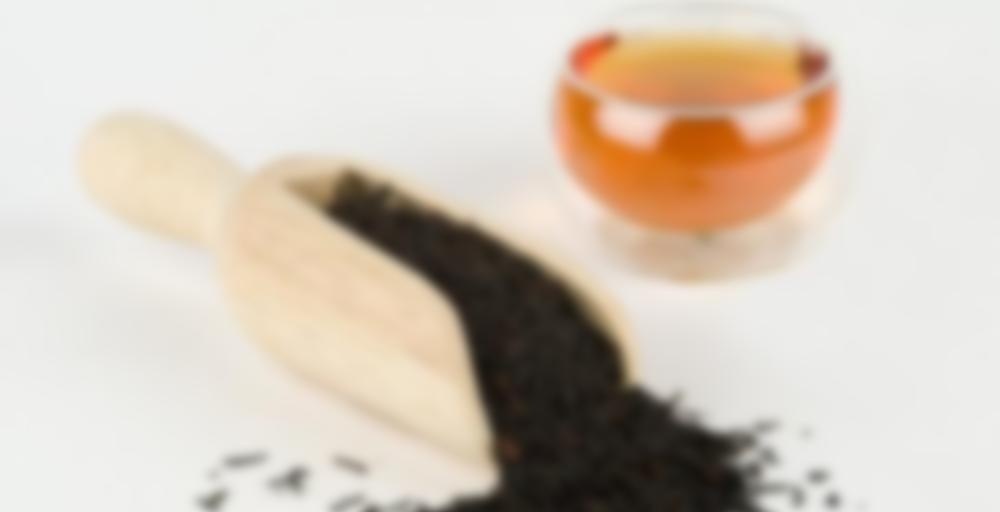 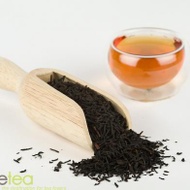 Medium strength, with a beautiful malty flavour and a smooth finish. Perfect for anytime of day.

This is a very nice, very simple black tea. It is pleasant to drink, but i would like a bit more flavour to be honest. The irish cream is just a bit too subtle for my taste.

Ah, my crush on Adore Tea has ended ):
Ordered a whole bunch of samples from their online store and sad to say that almost all of the blacks taste exactly the same, save for a sprinkling of artificial flavour in order to distinguish them from one another. Some were frankly kind of bland enough that I don’t have a single thing to say about them.
It’s also $1 for a two-cup sampler, and I have been sent expired ones, or ones close to the expiry date, with some packets not even sufficient in amount to make a single cup.
I will still make tea out of the 40+ samples I have left, just to try them all, but most likely I will be pouring them down the drain after a few sips.
However, Adore Tea has free domestic shipping for the rest of the month and I will be stocking up on my tried and true favourites (Soursop Sencha and Cherry Ripe) and a few that were decent (Decaf Ceylon). The good ones are usually because of natural flavouring such as vanilla beans and essential oil.
Disappointed in this Irish Cream though. The flavour is there, but meh. Weak.
Still on the hunt for a tea that tastes like Baileys.