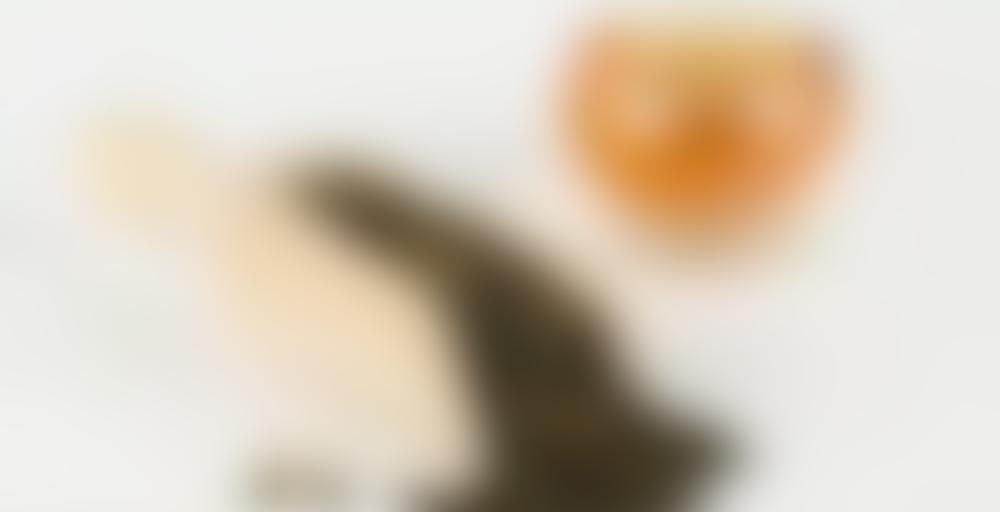 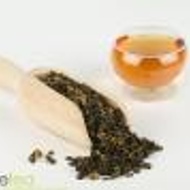 A beaming and fragrant tea with a strong kick. Ponder over loves lost and gained with this deep and intense brew.

After a particularly god-awful day in the office – which wasn’t helped by the autumn rain making me all too painfully aware that the sole of one of my shoes had a gaping big hole in it – I had been looking forward to relaxing with a solacing and uplifting Ceylon. Unfortunately, my early evening pre-dinner cup of tea was just the latest in a long line of crappy mishaps today.

Come to think of it, I really should have been forewarned when I saw that the grade of the tea which was barely above fanning or dust. The colour is a deep, almost opaque, maroon which probably indicates that it has become bitter and as for the taste, acrid and metallic is probably what comes to mind. In fairness, I only realised afterwards that the tea should have been infused for three minutes rather than four, but I really don’t think a reduced infusion time would particularly improve the flavour as I really can’t taste anything except the tannin.

Courtesy of “The Story of Tea”, the Lover’s Leap estate comes highly recommended and I would think that this sample is just the dregs. I would be willing to try a better quality grade some time in the future.