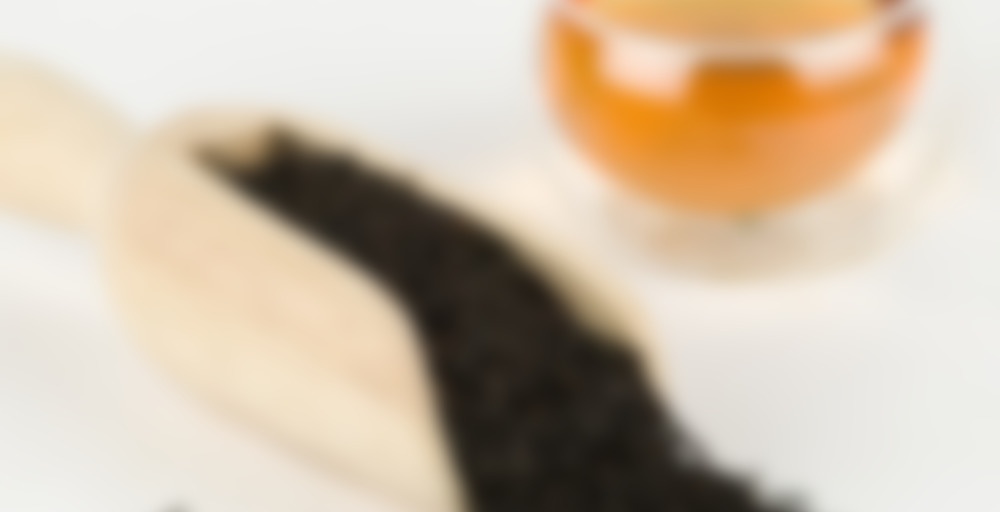 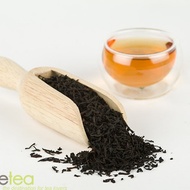 A tutti-frutti northern blend. Peaches, Apricots and Oranges combine with rose and marigold petals to create a delightfully fruity cup of tea.

I’ve tried this sample once before, but as I didn’t record my tastings and couldn’t remember what it tasted like, I have picked up a second sample today. What is a Stockholm blend of tea supposed to actually be? Do they even drink tea in Sweden? My in-depth research – in other words, two minutes on wikipedia – seems to indicate that coffee outsells tea by 60% and the Swedes are eighth in the world for coffee consumption per capita. Several tea suppliers sell a blend called “stockholm” but the only similarity seems to be the mix of astringent fruits and various flowers.

This is nice enough but it could go either of two ways – viz. it will grow on me, or I’ll rate this as just another fruity and floral blend like any other and never given another thought. That’s not to say it is bad, just not particularly remarkable. The tea base is fine, although the colour of the black tea is somewhat brownish and earthy which is not exactly ideal. Prior to infusing, the leaves are small and uniform BOP flecked with a few petals. I can smell and taste the orange and there is an underlying sweet astringency of peaches although I can’t detect the flowers which is probably a good thing as I’ve gone off floral teas in a big way of late.

At any rate, I will have to see if this grows on me. The Tea Centre also sell a Stockholm blend in both standard black and blended with Pai Mu Tan which might be worth trying.

EDIT: On a recent splurge about a month or two ago, I purchased both the black Stockholm Blend and the Pai Mu Tan Stockholm blend and I have fallen completely in love with them both.