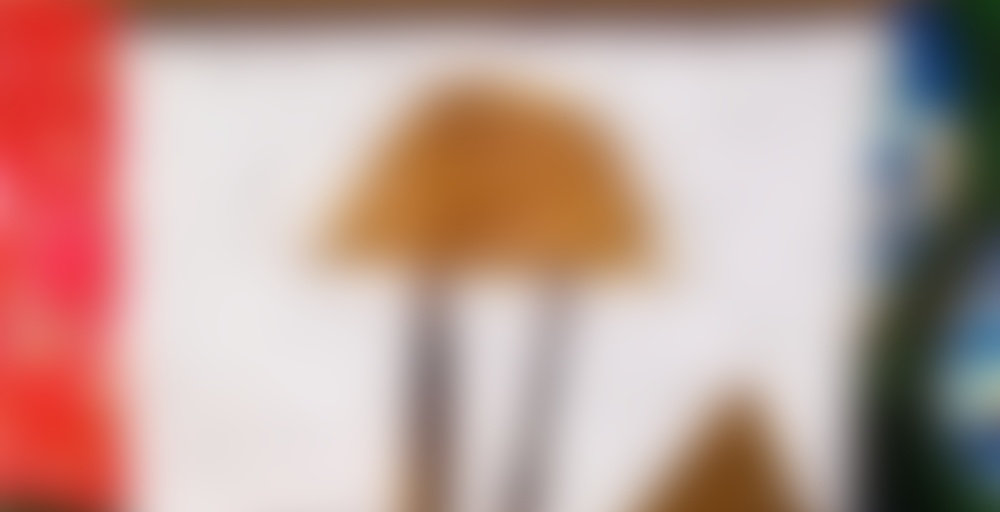 by Ajiri Tea Company
76
You

Full-bodied and smooth black tea blended with pieces of real ginger, Ajiri Black Tea with Ginger is delicious. The tea is grown in the Kisii Hills of western Kenya, an area known for its abundant rainfall and fertile soil. Labels are handmade by women in western Kenya. Each label is a unique work of art, made using dried banana leaves. The bag inside of each box is tied with twine made of dried banana leaves, and decorated with brightly colored beads made of recycled magazine paper. All profits from sales of Ajiri Tea are donated to the Ajiri Foundation, which pays school fees for orphans in western Kenya. 16 tea bags. Net Weight 1oz

I’ve been super one-track with this bad boy lately. I’m still working toward sipdowns, particularly now that I’m planning to go to the Sydney Tea Festival in August…

I tried several Ajiri teas at the NYC Coffee & Tea Festival this year. This was one of them. I initially expected that I would end up choosing this blend, but it turned out to be my least favorite. The ginger flavor clearly comes from real ginger in the blend. It’s strong, but not overwhelming. The malty base tea holds its own. However, the flavors of the ginger and base tea just didn’t quite mesh for me. Ginger good. Base tea good. But they just didn’t play together at all. It’s like the flavor of each was hanging out in its own corner and refusing to interact. Possibly a shorter or longer steep time would fix this. Maybe I’ll get a box next year to play around with!