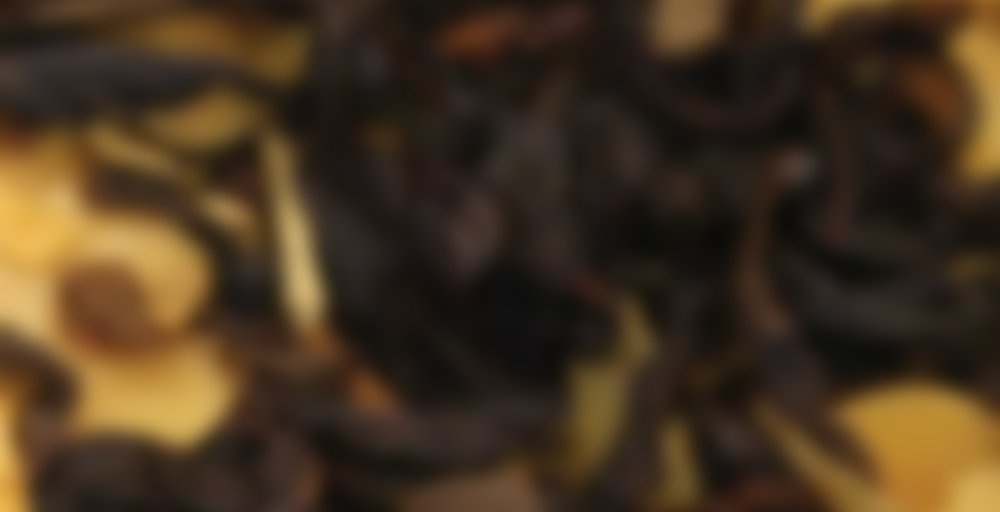 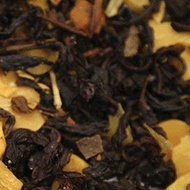 I decided to treat myself to tea and scones at the Upper West Side location. Pricey, but lovely.

One warning – they automatically make this with milk unless you specifically request otherwise. They readily brewed up a new pot for me, though. Without milk, the color of the tea is a tad darker than clover honey. It smells like gingerbread. Perfectly autumnal.

Upon first sip, the immediate taste is spicy. I thought it was cloves, but there aren’t any in this tea so I guess it’s the ginger. The cinnamon kicks in mid-sip and blends quite nicely with the spiciness. It’s a strong flavor, but I love it. I can’t make out anything about the base tea other than that it is quite smooth and acts as a lovely palette for the ginger and cinnamon. There’s no astringency. The aftertaste is primarily ginger with a touch of cinnamon.

I only drank two cups of a three-cup pot, so I took the rest to go. I added some rice milk when I got home and nuked it for a minute (heresy, I know). Quite good. I think it would have been even better with some brown sugar, but I don’t have any. The rice milk did add some creaminess and a touch of sweetness that really complimented the spiciness nicely.

This is really interesting as a chai because it uses a green tea base rather than black. I quite enjoyed it. Still, not so much so that I feel an obsessive need to keep it in stock (unlike the Alice’s Blend and Casablanca).