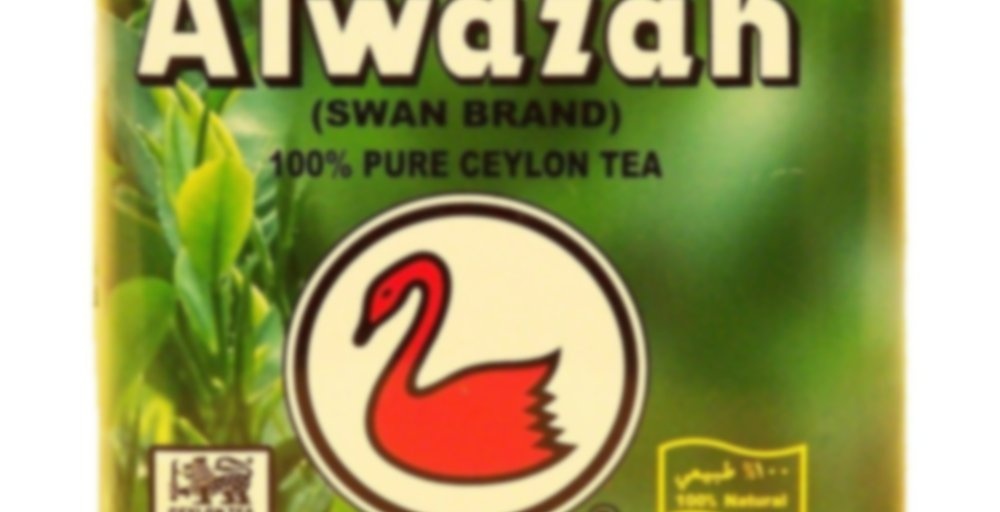 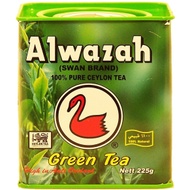 Tea is grown in several districts in Sri Lanka, the largest exporter of tea. The tea plantation areas cover some 200,000 hectares and range in elevation from near sea level to over 2,000 metres above sea level. After harvesting, these teas are processed at over 700 factories situated at various elevations. These factories produce six distinctive types of tea depending on their geographical location and climatic conditions. One of these areas produces a special type of tea that is sold under the Alwazah or Swan Brand. The factories that produce teas suitable for the Alwazah Brand are generally situated at an elevation of not more than 600 metres above sea level.

The tea in all Alwazah packs is manufactured within hours of harvesting and packed only days after manufacture. Therefore, Alwazah Tea is garden fresh thus retaining the original quality. Our skilled Tea Tasters examine and analyze samples of approximately 7,000 different lots of tea which are produced each week to obtain those which are suitable for the Alwazah Brand.

Our tea tasting and blending staff have mostly joined us just after completing their education and have been specially trained over the years to distinguish the different characteristics of each individual tea. Their main task is to find teas suitable for packaging under the Alwazah Brand and to ensure that every pack of Alwazah Tea maintains the identical taste and quality. Finally, all blends of Alwazah Tea are personally approved by our Master Blender prior to packaging.

Alwazah Brand tea was launched originally in the Hashemite Kingdom of Jordan, with sales mainly concentrated in the West Bank area. Unfortunately the 1967 War saw these areas occupied which resulted in the cessation of business. However, George Payne & Co. (Ceylon) Ltd., looked for new markets, and Phoenix-like Alwazah Tea has now established itself across the Arab world and in countries with ethnic Arabic communities. Alwazah Tea is now sold from East to West – from Australia to the United States of America, and is enjoyed by millions of people throughout the world.

Alwazah Tea’s popularity is mainly based on the fact that it is a blend of choice Ceylon teas specially chosen to suit the Arab Palate. These teas are chosen from those grown on the gentle slopes of the South and South-west areas of Sri Lanka where rainfall is plentiful and where the climate lends itself to the production of these quality teas. These teas are carefully chosen and subjected to the most stringent quality test before being packed and exported under the Alwazah Brand.

Nice full leaf green tea. Was pleasantly surprised when I picked a canister of this up at the local middle-eastern grocery on a whim. The leaves almost bloom when brewing, and it makes a nice smooth green tea. The leaves are large enough in dried form that they don’t fall through the holes in any of my infusers, and the canister seals back up nicely after use. My only negative reaction to this tea was that when I tried to use it to make some green-tea iced tea, it did not brew up as clear as I had hoped. It had a bit of a cloudiness to it. But that did not take away from the flavor, which was very nice. I am normally not much of a green tea drinker, but I could definitely drink this again, and will.

Delicious! This has been my standard, every day green tea for the past two years. I bought it from a local market on a whim and love how grassy and fresh it tastes. And for $5, it’s well worth it, especially considering I’ve paid a great deal more for smaller amounts of horrible tasting green teas.

Narcissism
http://www.narcissismhelp.com/
Steepster is the best!