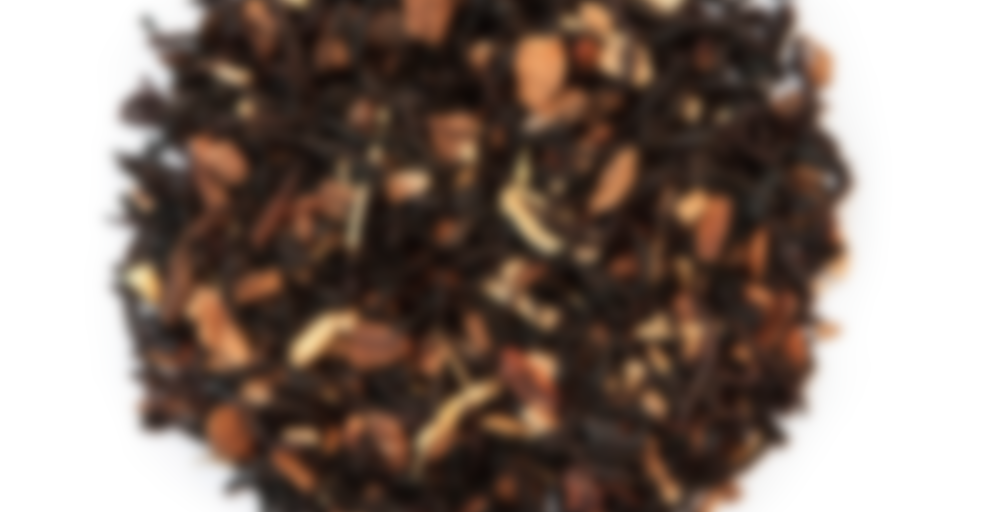 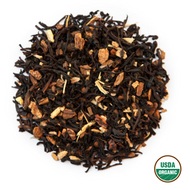 by American Tea Room
76
You

A fragrant, sweet and smooth black tea blend with genuine sarsaparilla root, vanilla, cinnamon, and dandelion root. This tea hints at that quintessentially robust root beer flavor without being overpowering. An unique iced tea, Black Jack is also superb hot, when all you want is a comforting, familiar American treat.

This tea is certified USDA Organic.

The longer version: The dry leaf is generously speckled with spices and smells strongly of root beer. It doesn’t smell like your typical mass produced root beer either (Mug, Barq’s, etc) but rather like root beer from a microbrewery à la Phillips.

It’s simply fantastic both hot and cold brewed. The base doesn’t get in the way at all. It’s smooth. The cinnamon comes out a little more hot. It reminds you how complex and interesting the flavour profile of root beer is. It’s not only sarsaparilla, but creamy vanilla and spices, too.

It goes without saying that I will be upgrading from a sample to 50g, maybe even 100g next time I order.

The one from DavidsTea was really good. And the honeybush from Butiki was also really good. Both are discontinued, though. :/

And S&V smelled better/stronger than it tasted, in my opinion, especially since I don’t care for their base as much.

This is totally on my wishlist. Was shipping terribly expensive?

According to my order, it was only $6! FWIW, I also waited for the BF order to counteract the crappy dollar exchange.

Well, yes, of course sharing. Sharing is caring… :D Thanks for looking, Fjellrev!