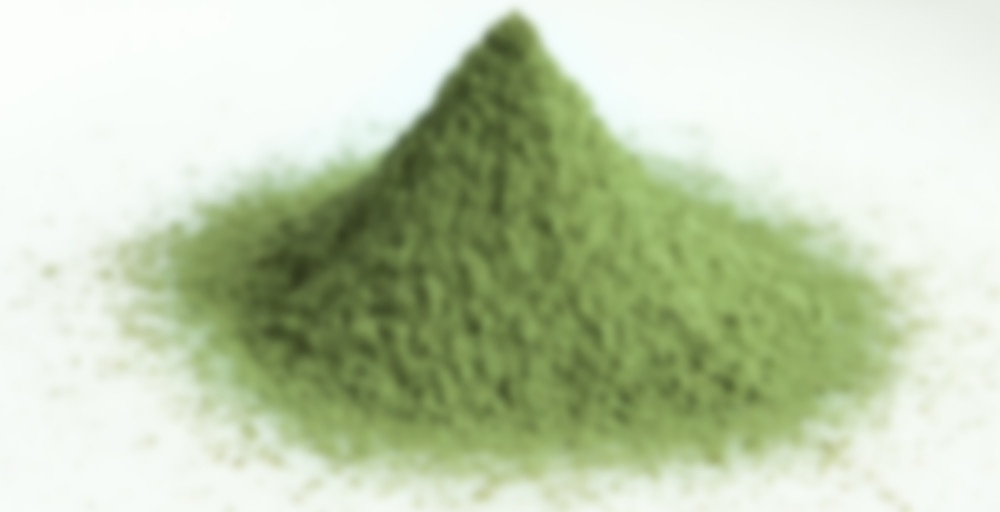 Supercharge your daily smoothie, latte or juice. Full-flavoured, energizing and packed with nutrients and antioxidants.

Our Classic Matcha is shade-grown and made from young leaves harvested in early Spring. If you love adding matcha to your smoothies or lattes, this is the one for you! Although Classic Grade is best for blending, you can enjoy this straight with hot or ice water. Whisk in 2 oz of hot water first, then top up your cup with hot or cold water & ice. Organically grown in China. Independently tested for impurities and heavy metals. No radiation. For more ways to enjoy your matcha, visit our Guide to Matcha – http://guide.amodatea.com/guide-to-matcha-green-tea

Suggested Uses: Add to smoothies or lattes. Drink as a tea. Sprinkle on granola, oatmeal or yogurt.

TEA: Place 1/2-1 tsp of matcha in 2 oz of hot water. Whisk in a W shape or mix with an electric frother. Top up with hot water or shake with cold water and ice. Don’t have tools? Use a smaller amount of water & make into a paste first.

LATTES: Place 1 tsp of matcha into a mug, add 2oz of hot water and mix with an electric milk frother or whisk. Fill your mug with hot foamed milk or cold milk and ice.

SMOOTHIES: Add 1 tsp of matcha to your blender with your smoothie ingredients. Blend until smooth.

It looks like this tea might be from 7 years ago, based on the only other note on this tea, but I really don’t remember where/when I got it. Either way, it’s a straight matcha, and I’m really not keen on those, so it had sat unopened for quite a while. Decided to open it up and make a straight matcha eggnog latte this week and… I guess it was successful, but I definitely prefer other, more flavourful, teas as eggnog lattes. I did take a tiny sip of the matcha before adding milk, and it tasted… like matcha. Not overly bitter but certainly better with eggnog.

Probably have a cup’s worth yet; maybe I’ll find a creative way to use it.

I was so excited to open my Amoda box this month to see matcha! I’ve been wanting to try it for a while so it’s the first one I tore into. I have to say, it smells much more savory than I expected. It’s almost like seaweed or something you might find on a sushi platter. I pushed ahead though and made the matcha latte posted on Amoda’s website: milk, ice, vanilla, sifted matcha powder, and sugar syrup to sweeten. I accidentally put too much ice in my mason jar so when I shook to mix everything together the matcha mostly just stayed on top or floated around in small clumps. I ended up putting it in the fridge for a couple of hours to let the ice melt just a bit then I shook it again, strained out the ice, and stuck it back in the fridge for breakfast the next morning.

And here we are. I did have a couple of sips yesterday and it was very creamy but still quite savory so I’m not sure yet what I think. With the vanilla, it almost reminds me of the smell of tapioca pudding. It’s pretty close actually. The ice watered it down some before I strained which I think I appreciate. It still tastes a little powdery even after shaking, but the website did say that it would only suspend itself in the liquid so I’m guessing it never fully dissolves. I think this is something I could learn to enjoy but I’m not quite there yet.