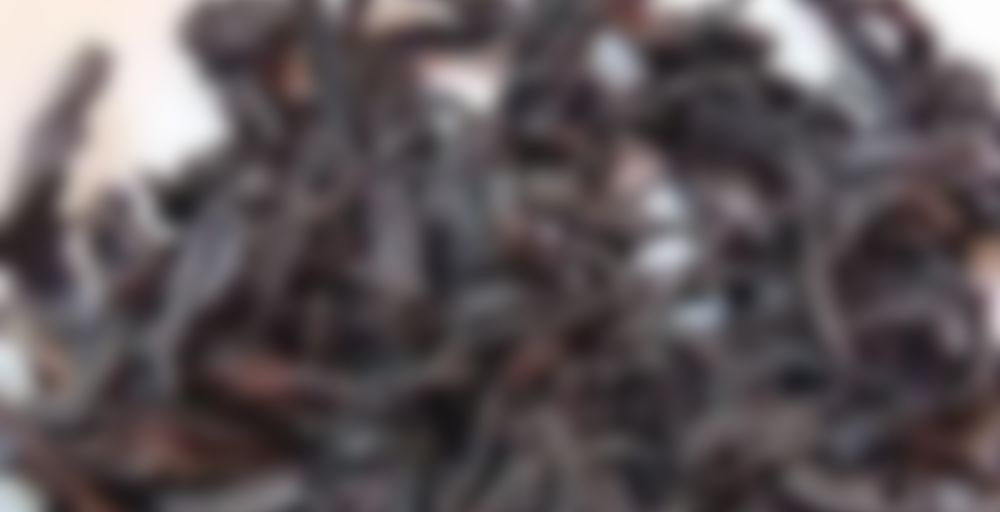 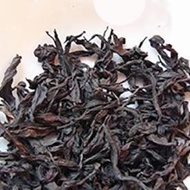 by Angelina's Teas
--
You

Da Hong Pao, Oolong Tea Origin : Wu Yi Shan, Fujian ProvinceChina Da Hóng Páo is a very important WuYi Oolong tea. Legend has it that the mother of a Tang Dynasty emperor was cured of an illness by a certain tea, and that emperor sent great red robes to clothe the four bushes from which that tea originated. These original bushes, growing on a rock on Mount Wuyi, still survive today and are highly venerated. They are only harvested for a few kilograms of tea each year. This original and real Da Hong Pao can fetch tens of thousands of dollars per kilogram. Cuttings taken from the original plants have been used to produce similar grades of tea from genetically identical plants. Taste variations produced by processing, differences in the soil, and location of these later generation plants is used to grade the quality of various Da Hong Pao teas.