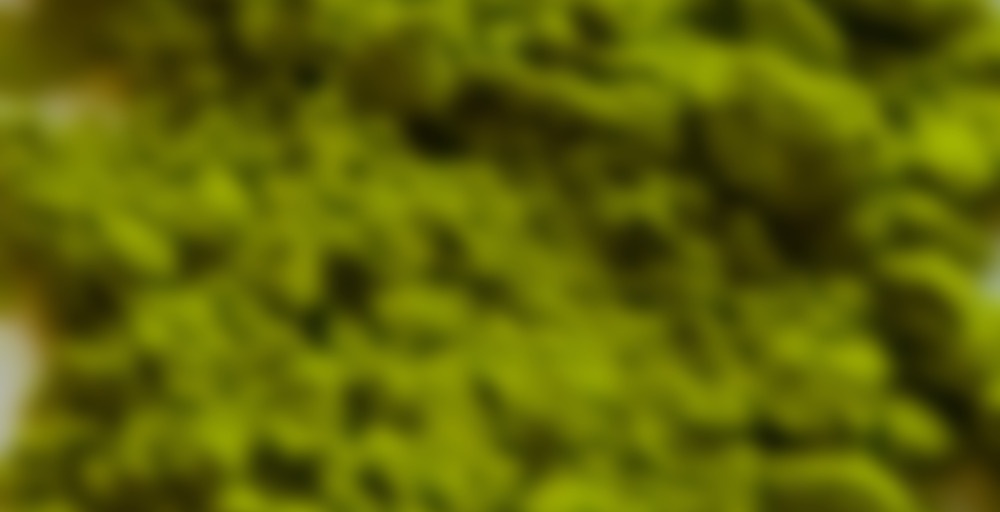 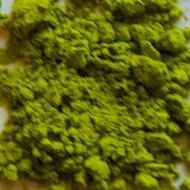 by Apollo Tea
--
You

The Samurai learned the fine art of brewing Matcha from Buddhist monks sometime in the 13th century. Japanese monks believed the tea possessed qualities conducive to meditation and drank it during religious ceremonies. The Samurai learned that meditating through the drinking of Matcha could restore them physically and prepare them mentally for battle. Drawing on their strict code of conduct, they developed an elaborate framework called wabi within which to brew and consume Matcha. Wabi loosely translates as follows: Quiet, sober refinement characterized by humility and restraint that celebrates the mellow beauty that time and care impart. Over the centuries, this philosophy, developed by the Samurai, gave birth to the Japanese tea ceremony we are familiar with today. It is in reverence to their noble way of life that we present this amazing tea.