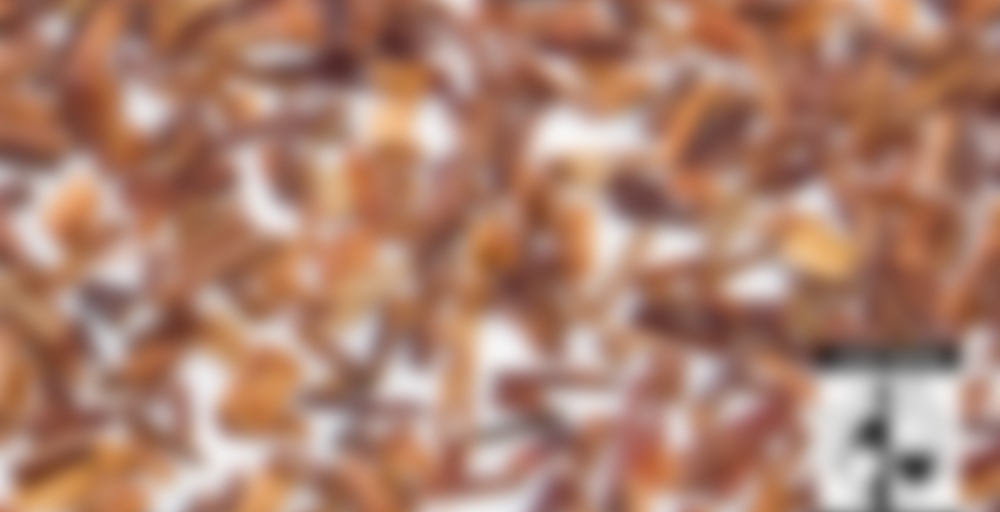 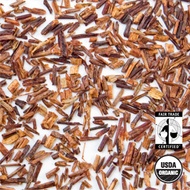 by Arbor Teas
--
You

Our organic, Fair Trade Certified rooibos (pronounced ROY-bus) is an herb native to the beautiful Cedarberg region of South Africa. The small needle-like leaves yield a dark red infusion with notes of honey, apricots, and mesquite wood. It contains no caffeine, and those that consume it have claimed that it has a soothing effect on headaches, disturbed sleeping patterns and digestive problems.

The tasty aromatic infusion of the wild Aspalathus linearis plant was discovered at the turn of the 19th century. It was originally harvested by hand, chopped with axes, and bruised with hammers then left to ferment before drying in the sun. Now, due to demand, rooibos is cultivated rather than collected from the wild. Rooibos seeds are planted in February and March and tended for 18 months, after which they are harvested. Cut rooibos is bound and milled to a uniform length then bruised between rollers to trigger the fermentation process, which results in its characteristic flavor and sweet aroma.