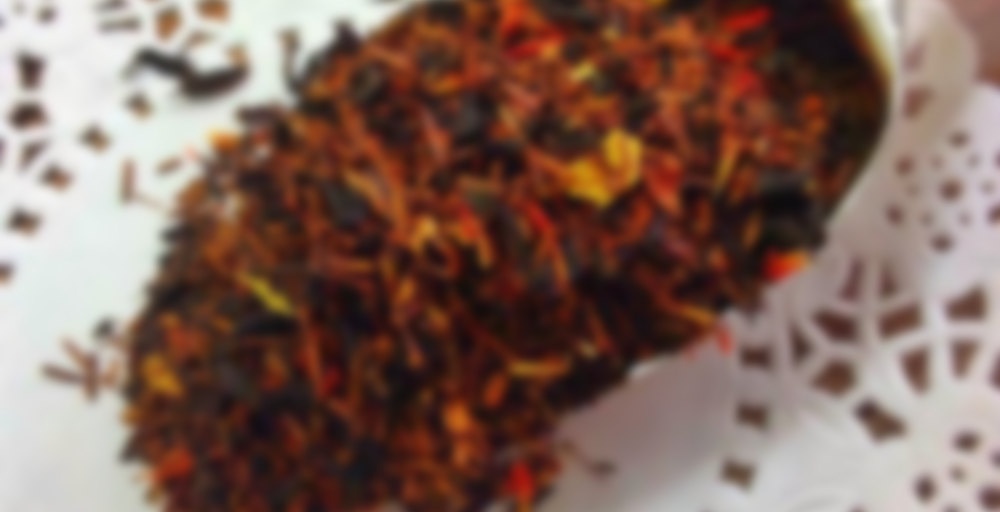 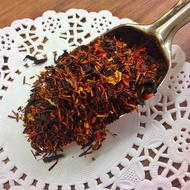 New aromatic tea arrived to our shop! Our Kayinari contains red rooibos and black tea, sunflower petals, vanilla, clove and cinnamon. The peak of flavor, gives the impression of sweet orange jam. An amazing blend for your enjoyment!

Why can’t I have backup dancers? Maybe I watch too much Indian Cinema, and just expect that when I break out into spontaneous song and dance that a color coordinated group of backup dancers will just appear and then immediately disappear once I am done. Is that really too much to ask out of life? It certainly would make my life a lot more interesting when I go shopping and decide to sing along with the store’s radio. Play music at your own peril!

Today’s tea is pretty neat, it holds the distinct honor of being the first package I have received from the country of Greece, from Armenos, a family owned herb shop that has been around since 1875, so cool! What can I say, Greece is REALLY high in my list of places to visit, I have been studying its history and mythology since I was four-ish. Fun little ‘me fact’ I used to strongly consider majoring in classical mythology, especially after many times infuriating my high school mythology teacher for trying to teach her things, I was a jerkish kid, but her lack of knowledge made me sad! Anyway, tea! Kayinari Style Tea Blend is a colorful blend of rooibos, black tea, sunflower petals, vanilla, cloves, and cinnamon, and it smells just like orange jam! Seriously I had to wonder if someone opened a jar of jam near my head, add a touch of spice and woodiness and you get a delightfully warm smelling tea. One of the joys of spices and oranges, they smell like warmth and sunlight, so on a chilly winter (almost) day this is a perfect smell.

Brewing the tea and I find myself really wanting something to spread that jam like aroma on, seriously, I need some crumpets or something because yum. It actually is reminding me more of marmalade now, with a tiny bit more of a sour citrus along with the sweet citrus. There is a tiny bit of spice as well. The liquid is rich and malty along with orange jam and a bit of caramel sweet rooibos. These notes work really well together and reminds me of the tea my mom would make for us at Christmas.

The taste of this tea is gentle in all aspects, the spice is present and warming, but not overwhelming. The orange taste is mild, like a splash of sweet orange jam dropped into tea (remind me to try that, I am curious if the texture would be weird.) Again, I say orange jam, but really it reminds me of marmalade, blending sour and sweet really well. The black tea base is mellow and bright, the woody qualities of the rooibos adds a bit of depth to it. It very much so reminds me of orange spice tea I would drink as a kid at Christmas, except better, the tastes are very clear and not at all muddied, which I like!

For photos and blog: http://ramblingbutterflythoughts.blogspot.com/2014/12/armenos-kayinari-style-tea-blend-tea.html

how do you FIND these tea places? :)

Hehe, this time they found me, it was so cool!