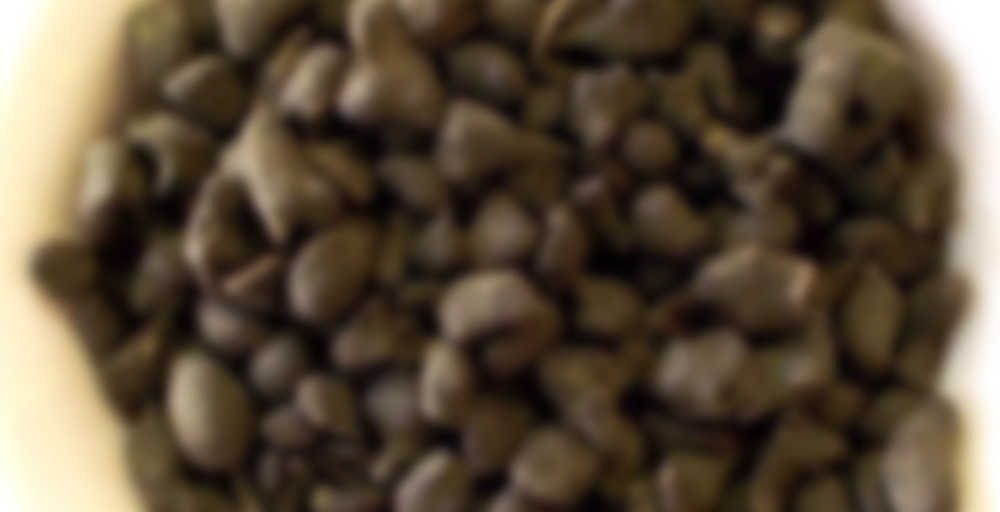 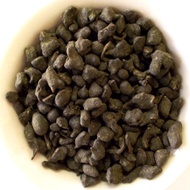 by Aroma Tea Shop
77
You

About: This version of the Blue People Oolong tea is our next step up from the starter version. It has a more distinguished and pronounced Oolong flavor, followed with the lingering Ginseng and Liquourice aftertaste.

This is the strangest looking tea. The leaves look like little pebbles. After steeping for 3 minutes, only a few of them opened up (I was wondering if that would even be possible :) ) Although most of the leaves remained in their pebbly shells, they produced a flavorful cup (it’s supposed to be good for 4+ infusions, so Im sure the leaves will all open eventually). The smell reminds me of these things that my mother used to buy long ago as a homeopathic remedy for ADHD (for my bro) and anxiety (for the rest of us). I don’t remember what they were called, but they were chewy algae things. I think they were also sold in other forms, but we got the chewy things.

I would hardly recognize this as an oolong if it didn’t say oolong on the package. It has a strong barley flavor, but not the same kind that I associate with many white teas. There is also a recognizable licorice aftertaste just as indicated in the description.

Over all its a good cup of tea, but probably no one I’d have everyday.