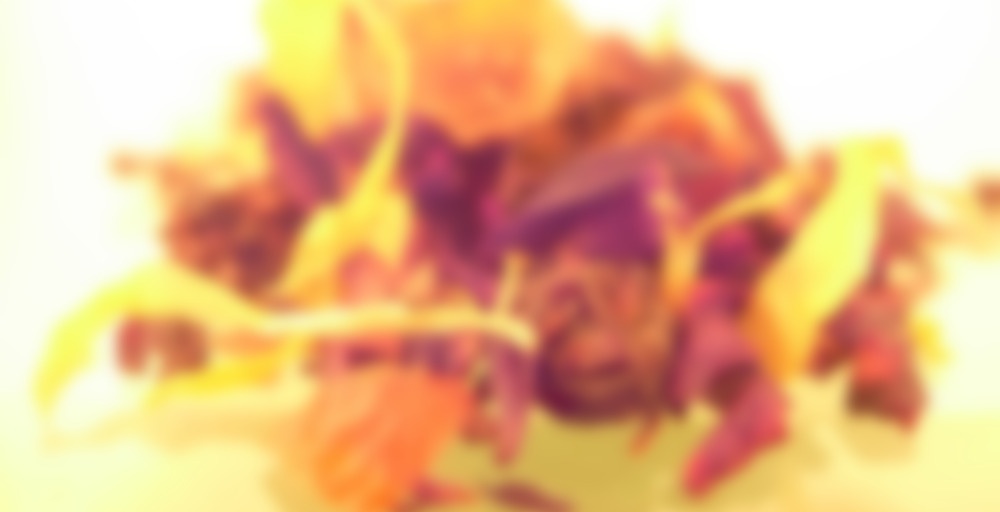 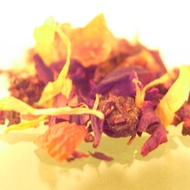 Thanks, Will Work For Tea!

I need one last tea before bed, I should probably get up and study a bit more early but there’s also the train. Apparently I should just be late to class all the time because the train after the one I usually take was dead on Thursday when I was on the way to the airport and on the one I always take, I have to stand. Rude.

I think I am starting to have a fall out with a lot of rooibos blends. It was the first kind of tea I really liked so that makes me sad. I’m just starting to not be a fan of the woodsy-sweet flavor of it, which is causing it to be the primary taste I get a lot of times.

I can finally taste blueberry now that I’ve let it cool way down, but meh. Rooibos, I have so many of you and now you’re blah to me :(

http://www.wystonestea.com/ this Denver tea house restaurant includes a Cooking with Rooibos Cookbook and recipes under the cooking tab. You’re good at this kind of thing! If you don’t drink it, cook with it!

you’ll come back too it! eventually :)

It’s so sad when we fall out of love…sigh…

Often I have found that I rotate in and out of flavors…maybe your taste for rooibus will come back in a little while.

Oh wow thanks Bonnie! This is great! It’s weird, because I used to not like fruity rooibos blends, but now those would be the ones I do like now. And the dessert ones are the ones I’m not favoring.

A sample from KittyLovesTea. This is another one I had high hopes for, because I like blueberries, and I like cheesecake. It’s also a rooibos, and I’m usually on the look out for some kind of evening caffiene free option. Unfortunately, this is another miss for me. I can’t actually taste anything other than rooibos, and certainly no blueberry or cheesecake. Woody, sweet rooibos is front and centre, and dominates the whole cup. As it cools, a very slight fruitiness does start to come out, but not nearly soon enough for me to say I enjoyed the whole experience. I’ll fiddle with the brew time, temp and leaf a little, but I fear based on other notes that I’m not going to have much joy here. Another one to chalk up to experience!

Jaime! You are awesome! Thanks so much for sending this one to me! I have been wanting to try it for a while!

At first sip I thought this was creamy and that was about it besides the honeybush/rooibos flavors but then I waited about 2 minutes at room temp…things changed from there on! The blueberry plumped right up and was tasty. There is still a great deal of creaminess to it. I’m not sure if I would say cheesecake-like but certainly creamy! As for aroma I can smell the blueberries slightly but not overly so. It is VERY dark in color once infused. The after taste is a blueberry and ends with a tiny floral taste.

This is nice! Oddly…and I don’t know if I would say this about many other tisanes…I enjoy the creamy flavor mixed with the blueberry…I appreciate the blueberry not tasting fake or too loud!

If there’s any way you can make a latte out of this, do it. That’s how this one really shines, especially if you have white chocolate syrup! It’s fantastic neat, but as a latte…perfection.

Hi nice review I like bluberry to not sure about the roobios though. How are you doing?

Great Review TeaE. This sounds like something I will try to Track Down.
Having just Finished Rooibos Honeybush. Thanks for the report

My first ‘cuppa’ of the morning. I left this out to try last night but didn’t get the chance.

It smells sweet and heavily Rooibos based. A little fruity but not necessarily blueberry, as for the cheesecake it doesn’t come through in the scent at all.

Flavour matches the scent but there is no real blueberry or cheesecake like tones. It does taste berry but too hard to define and the Rooibos base is very thick and sweet. I was expecting butter from the cheesecake but there isn’t any.

This tea has pulled a name out of the air to draw customers in and disappoint them when they find out it tastes nothing like it should. There was no real definable blueberry flavour nor anything remotely cheesecake about this tea. What it actually tastes like is a Rooibos berry blend, nothing more and nothing less.

Another poorly stored sample, but worth a go, right? This smells tart like hibiscus but I don’t see any of the typical pink tinge. I get some sour rooibos as well, masking what I would otherwise presume to be tart blueberries. At five minutes, this tastes mainly of smoke. Like there is a fire a few kilometres away but a bit of the smoke has blown in on the wind. No tart, nor sweet, nor blueberry at all. If I could get the aroma to match the taste I would be a happy panda.

At 15 – 20 minutes I can finally get some blueberry flavour in there but it is so dominated by smoke that I am not interested in continuing. This is my fault so no rating. I wish I had drank this two years ago when it was still fresh.

See previous note, the one on Art of Tea’s Velvet Tea. I was really enjoying the flavors here—I get juicy blueberry that isn’t too tart (yay) as well as the tanginess of cheesecake (no small feat apparently—I’ve tried so many teas with cream cheese, sour cream, or other tangy dairy mentioned in the name or description and usually find myself disappointed when I can’t taste any tang), so I was a very happy camper. But the rooibos gets distracting the longer it sits. If I ever get over my rooibos no phase I’m in right now, I’d consider this again. That’s the only thing here I don’t like.

Yummy! I’ve had this once with a little milk and sugar, and once mixed with Teavana’s Honeybush Vanilla (and milk and sugar) for an evening dessert tisane recently. Both were extremely yummy, but I like the Art of Tea blend untouched the best. They know their stuff and I should not mess with perfection. :) Nice berry flavor with a bit of creamy cheesecake on the end of the sip. Perfectly satisfying when craving something warm and sweet after dinner.

My cold brew of the day before I dash off to lab where we’re going to race apple snails. This one smells very rooibos-y in the bag, and the flavor is still there in the tea. It’s not as mediciney as some that I’ve had. It actually doesn’t taste too bad, and I wouldn’t mind it much except that it feels like it’s covering up the other flavors. I get blueberry, especially in the aftertaste. And I feel like there’s a bit of creamy sweetness going on here, but nothing that I would call cheesecake. I have enough to try this hot, so I’ll have to do that soon and compare.

Yep! That’s what happens when the professor lets the students design an experiment. One person was set on some kind of snail-related gambling, so we just went with it.

Another swap with Will work for tea I have to say that this is a really nice blueberry tea. It’s a bit light, so I might have to try steeping it for a bit longer but overall it was just what I needed tonight. I really like that as the tea cools, the blueberry becomes a little more present in the tea. I’m also enjoying that this is a rooibos that i do like :) Would love to try this iced.

This was another tea taken from the Traveling Teabox during its stop at my place. It might be that this sample is rather old and lost it’s flavouring, but I’m not really getting much beyond rooibos and bit of fruity blueberry flavour out of this tea. I can’t taste anything even remotely resembling cheesecake, which is disappointing, especially since this tea has gotten a lot of good reviews.

Boiling 6 min, 0 sec
Yours I Like This
9 likes
0 comments
Edit