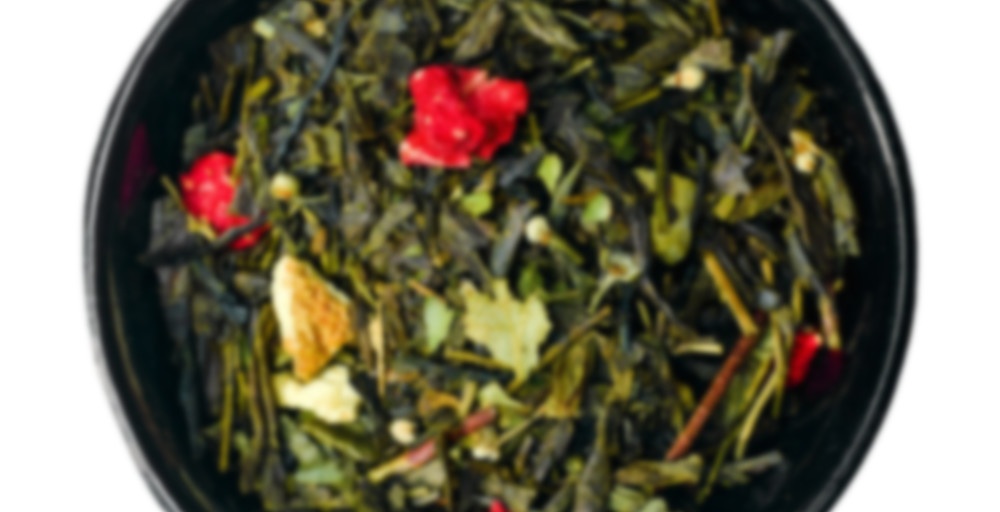 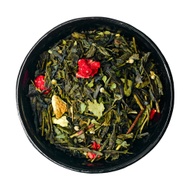 by August Uncommon Tea
69
You

Spend an afternoon with a picnic among flora and fauna in the English countryside. The dewy wildflowers and lush green tapestry provide softly beautiful decor. This tea opens with mouth-watering aroma of ripe tangerine. Next, the first sip adds juicy sweet strawberry. In the finish, vibrant floral and grassy notes recall barely ripe pear and linden blossoms. Soft, shrill voices of birds glide through the air, heralding the reawakening of Spring.

Like a rose embower’d
In its own green leaves,
By warm winds deflower’d,
Till the scent it gives
Makes faint with too much sweet those heavy-winged thieves:

Sound of vernal showers
On the twinkling grass,
Rain-awaken’d flowers,
All that ever was
Joyous, and clear, and fresh, thy music doth surpass.

“To a Skylark,” Percy B Shelley

A tea for romantic mornings and idyllic afternoons.

Today, I devoted time to shuffling and sorting teas from place to place. Since I am mostly drinking green and oolongs and herbals and tisanes these days, I decided to arrange those teas to make them more easily accessible while giving the black teas a bit of a rest backstage.

Of course, this created a surge of newly excavated and heretofore forgotten teas. Sorting teas can be a traumatic experience. Some of you might know exactly what I mean.

I think I may be finding my way around this blend. I hadn’t been taken with it before, but now I seem to be appreciating the subtleties present here more. The strawberry veers towards pineapple. The base is vegetal in a smooth hearty way. Grandpa steeping the leaves after the first two steeps produces a bit of earthiness once the flavoured layers have dissipated.

Sorting teas can indeed be traumatic, especially when you find things you should have finished years ago. I have a couple green teas from a store that closed in 2016!

I hope that they are still delicious. :)

For me the trauma of sorting is getting new teas and being absolutely unable to cram them into any of my storage space… space is an unending problem for me in my tiny apartment. I can’t drink fast enough to keep an equilibrium with my terrible collecting habit!

^ I know exactly what you are talking about. Hence, the trauma.

I’m considering buying some more August Uncommon blends, now that I’m apparently back on a tea-buying bender. I feel like I’ve bought all the tea in the last two weeks. I’ve certainly made up for lost time!

The description for this one mentions tangerine, and I don’t get that at all. What I can taste is strawberry; sweet and juicy, and really flavour accurate. It tastes to me like a strawberry that’s maybe just a touch over-ripe, when they go soft and pinkish in patches, and become even sweeter and more strawberry-like than they were to begin with. The end of the sip brings a light lemon flavour, with just a hint of orange peel. It’s a semi-pithy flavour, rather than juicy, but it’s a good contrast with the super-sweet strawberry. There’s a slight earthiness in the aftertaste that I’m guessing might be the silver linden.

I was intrigued by the inclusion of thyme, but it’s actually totally lost as far as I can taste. That’s a shame, because I was hoping it would cross a kind of sweet/savoury divide. As it stands, this one mostly strikes me as a sweet dessert tea, and I would have liked more “forest”. It’s definitely a case of a description making promises the actual tea can’t deliver, although somehow it’s close. That’s maybe the most infuriating thing of all.

I noticed from reading other notes that people found the sencha to be fairly prominent, and I don’t get that at all. I feel like I have a low tolerance for green tea when it’s obviously getting in that way of the flavouring, or clouding my appreciation of what the blend is supposed to be delivering. I don’t find that to be the case here – it’s just a smooth, sweet backdrop for the equally smooth, sweet flavours – a green meadow on a sunny day, to keep with August’s imagery. I was a lot more conservative with my brew time than they recommend, though. If I’d left it for 5 minutes, as the pouch instructs, I feel it might be a different story. I don’t typically give my greens more than 3 minutes, particularly on first steep.

I like the flavour of this one, but I feel like it didn’t quite live up to my expectations. I guess based on the few I’ve tried, I’ve become used to August Uncommon blends delivering something fairly unique, and this one really just isn’t. It’s a pleasant, easy drink though, and so I can’t really complain.

Hello, Steepster, I am back from my vacation/hiatus! It was awesome to get away and see my family for the holidays, and also great to be back. :)

This evening I am drinking a new tea, one I pulled from the GCTTB. I couldn’t find much information about it on Steepster, only that it was a green tea, so I opted for less than boiling water, and steeped for only about 2 minutes. This one smells kinda weird: rather herbal and bitter, almost minty. Have no idea what to expect on my first sip.

I just looked up the tea on August Uncommon’s own website, and apparently this tea is with strawberries and silver linden. When I looked up that latter ingredient, I immediately get shown a picture of a large silver tree. Bingo. This is what I am smelling. I couldn’t place the aroma at first, but I would now say that it is very close to being a sharp pine-line smell. No sign of any strawberries so far. I didn’t have any pieces in the remaining sample (while they are shown on the tea’s picture on AU’s website), so I doubt there will be a detectable strawberry presence this time around.

The tea is not tasting as sharp as it hits the nose (which I am more than OK with). I was right about the strawberries: not to be found. This is mostly now a weak green tea with strong herbal notes. Not something I would drink again, but suppose it was an interesting enough experience. At least I learned what silver linden was.

Still not crazy about this one, but I just finished a hot teacup worth of it and it was definitely an improvement. For starters, the strawberry and bright, juicy orange notes just seemed a lot fresher tasting overall – and I think the grassy green base was a bit more mellowed out. A good combination between delicate flavours and bright fruit notes, overall.