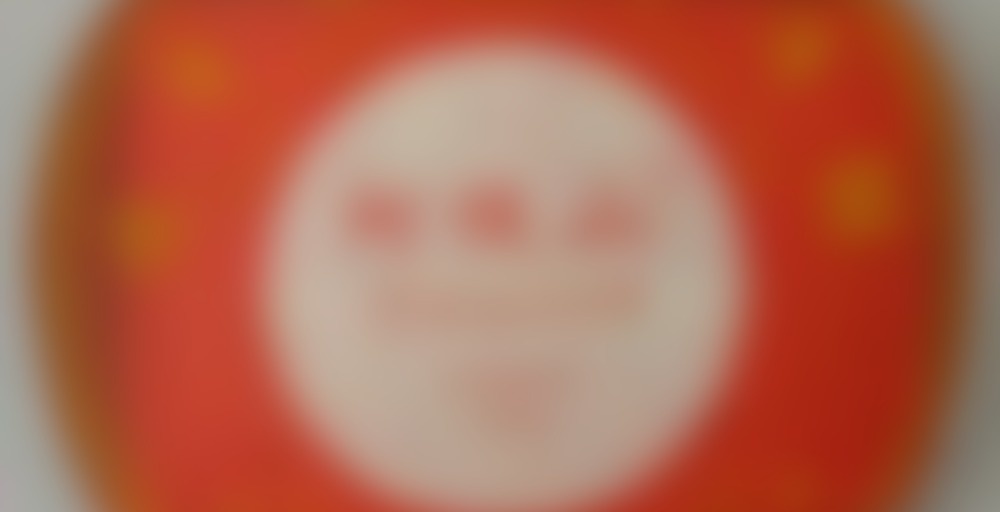 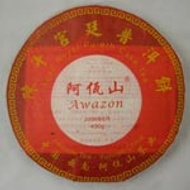 by Awazon Tea (www.pu-erhtea.com)
80
You

This is the second time I bought this tea. The first time was before I was on Steepster. I remembered liking it so I bought it again a couple of weeks ago. Got it about a week ago give or take a day. I thought it quite tasty. It was fairly bittersweet in the start, thick and rich with a fair amount of fermentation flavor to it. The fermentation taste was clean to me, not fishy. It lasted about four or five steeps and then was for the most part gone. I nice sweet ripe emerged. There were some notes of chocolate in there, or at least what people call notes of chocolate. It never quite tastes like chocolate to me in a tea unless there is actual chocolate added to the tea. You could also say that a fruity note developed in later steeps, but this is an interpretation. While I didn’t get any qi off this worth mentioning it was a very enjoyable tea. The cake itself looked very good with lots of what I think were buds on the surface. I don’t know if it was just the surface with a lot of buds or the whole cake. This one Awazon calls royal grade puerh. I don’t know how to determine if a tea is actually royal grade so I can’t comment as to the truth of that. I do know that this was a good tea, up there with some of the better ripe I have had. While it has not completely cleared as far as fermentation taste it does not have the strong taste of a new ripe. This was very good tea. As good in my opinion as some of the excellent ripes I have gotten from Yunnan Sourcing or someplace like Mandala Tea.