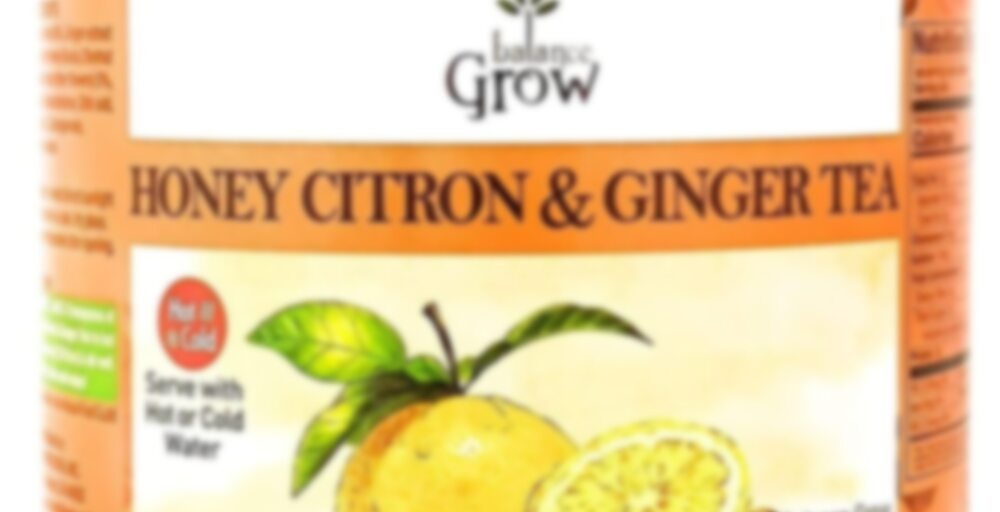 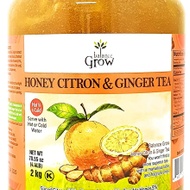 by Balance Grow
--
You

I wasn’t really planning to drink this tonight but I found a container of homemade potato leek soup I’d stashed away in the back of the freezer and snarfed down way more than I intended because I was going to do some stretching ‘cause I foolishly said I’d give my niece some dance lessons for her birthday. So I did what any reasonable tea fiend would do and filled up the kettle and started looking around for a tea that’s supposed to help with digestion. Not that adding a bunch of water on top of a bunch of soup is going to make me feel any better when I fold myself in half…but hopefully it at least allowed some time for things to settle.

I found this stuff at Costco a year or so ago. I had one of these honey teas a while back while visiting an area with an absolutely massive Asian grocery store so the idea of stirring marmalade-looking goo into hot water and calling it tea wasn’t completely new to me but it still amuses me every time I scoop some out of the jar. I ignore the instructions on the jar and just use a heaping spoonful in a mug of water. I think there’s more sugar than honey in it despite the name. It’s sweet but not insanely so. At least not with the amounts of tea goo and water that I use. The ginger is there but it’s not super crazy intense burn your face off ginger, just enough to make your tongue tingle a little. There’s enough citrus to give it a slight bite but it’s not really sour. I think the balance of flavors is pretty good. And it’s fun to nibble on the bits of peel left in your cup when you’re done. It’d be a fantastic evening tea…except that I seem to have really weird dreams if I drink it right before bedtime. Not sure what the deal is with that.

Mmmmmmm leeeeeeeeeks. Potato leek soup is awesome. I need to buy some leeks.