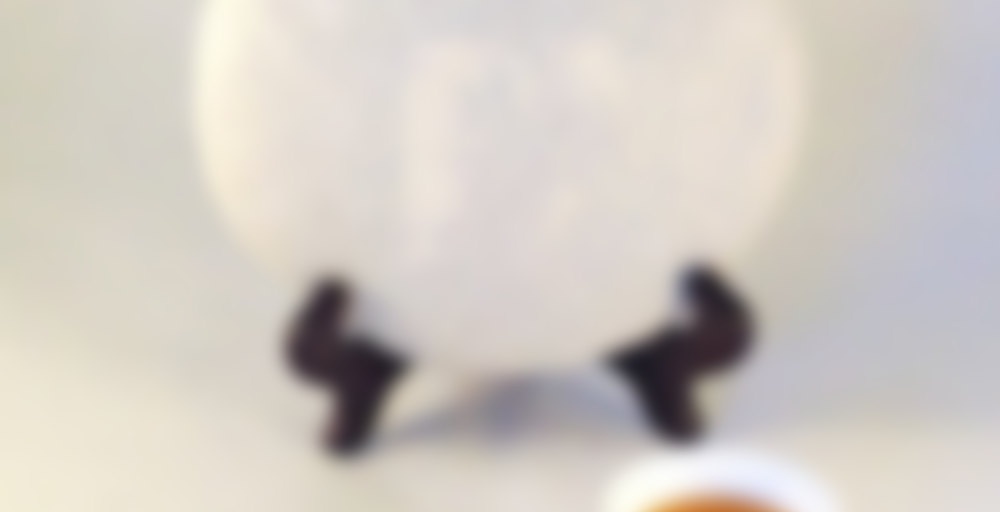 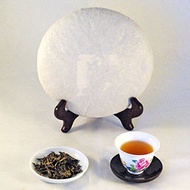 by Bana Tea Company
77
You

Taste characteristics:
Many small-scale family-owned tea factories in the early 2000s produced tea cakes wrapped in blank white papers so the buyers would rewrap them with their own branded paper. Although this cake was not made from early spring picks nor from old trees, it consists of many tender buds. Steeped to a golden hue, the tea reveals a smooth, warming dried fruit flavor with a sweet aftertaste. A good-value tea for large group entertaining and for everyday consumption.

First ~3 steeps (1 rinse): 90C. I had previously tried this at boiling, immediately after bringing it home, and it had a lot of qualities of young sheng I don’t like: bitter, hops, and hay-like. despite that this is now 14 years old. Checking the website, Bana Tea company recommends 85C, with a REALLY low leaf:water ratio. I didn’t want to kick the leaf:water down that far, so I tried 90C—it is much better now. The dry leaves smell like less acidic dried cranberries—maybe like dried goji berries? Definitely a dried red sweet berry or fruit. The liquor tastes like dried sweet fruits, with a strong sweet aftertaste exactly like dried dates. By steep 3, some of those young sheng notes started to emerge. This was dry stored which might explain that.
Steep 4-9: I got brave and went back to boiling. Again I was faced with these IPA/young sheng bitter notes, but still had that hui gan, which eventually gave way to a floral almost like you’d get from an anxi oolong. I will say that this is a very energetic tea, I am super pumped right now.
Steeps 10: of course I lose track. Oh well. Bitterness has given way to just that sweetness, without losing its strength provided I go to 30s-1min steepings. Astringent in the middle of the finish but the lingering sweet fruit notes remain though now its more of dried apricot rather than date—just a little bit of a tang.

I don’t know if you should brew this at 90C or 100C, probably depends how big of a baby you are about bitter tastes like IPA beers or young sheng (I am a huge baby about it). This maintains a lot of its energetic youth in my opinion.
____________________________________________
Update now in the summer months and after its been brought home and resting. This has definitely smoothed out now that its been rehydrated. Still clear dry storage, but toned down on the bitter notes. Much improved!