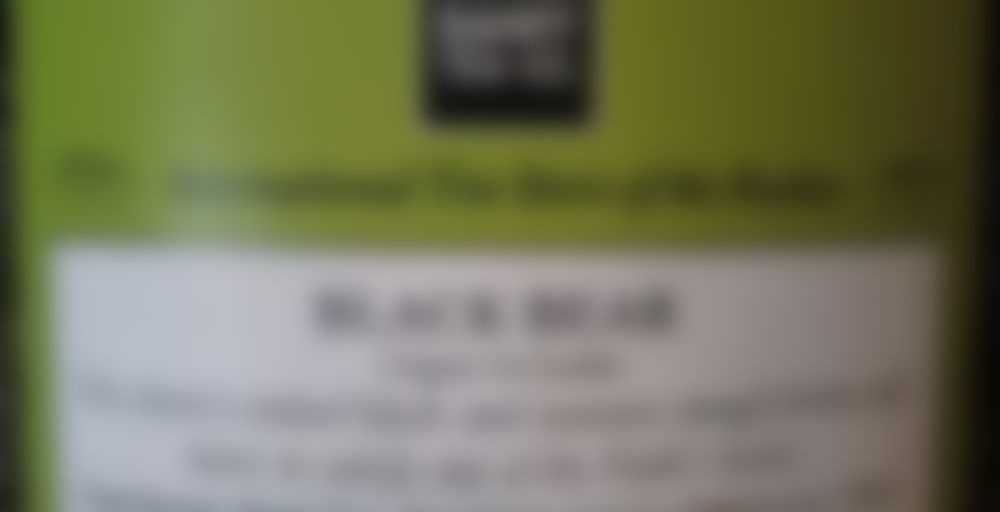 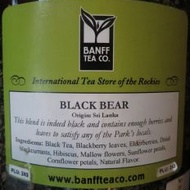 This blend is indeed black and contains enough berries and leaves to satisfy any of the Park’s locals.

Thank you Evol Ving Ness for sharing this with me. As I drink it now, I feel like I have had this before. Tea deja vu. It’s really juicy and has a pretty accurate blackberry/berry flavor. This is not a flavor I quickly reach for so I probably don’t need more than the sample but as far as the flavor goes, it is certainly done well. I won’t struggle to finish this off.

thanks for sharing this one with me Evol! this was a nice refreshing and juicy cup of tea this morning.

Rich cassis and berry goodness layered over a black tea base. No false notes detected.

Nice! I’ve smelled this a few times in their shop, always meaning to pick it up, but never did. Glad you enjoyed it.

Yeah, I have been enjoying this one. It’s got a very juicy berry thing going on. I hope it works for you too.

A colorful blend with blue petals and bits of leaves (which I thought were mint but apparently are blackberry leaves) mixed in with black tea. The dry blend has a distinct blackcurrant aroma. I initially tried this as a cold brew yesterday. The brew turned reddish-pink, so I may have gotten a few pieces of hibiscus in there, but it wasn’t too tart. The predominant flavor from the cold brew was blackcurrant, and it was crisp and fruity, but not heavy on the tea. I tried it again as a hot brew today, with more tea leaves and fewer flowers in the mix. The liquid turned out a dark, green-tinged amber this time. The blackcurrant was still strong, but there was a sense of a smooth, malty tea base as well. Overall, this is fairly light as far as black teas goes, and reminds me of a lighter version of Lupicia’s Cassis Blueberry. The fresh, fruity aspect makes it seem like a good tea for summer—it does sound like a combination of things a black bear would love to dig into in the woods! Thanks beelicious for the sample!