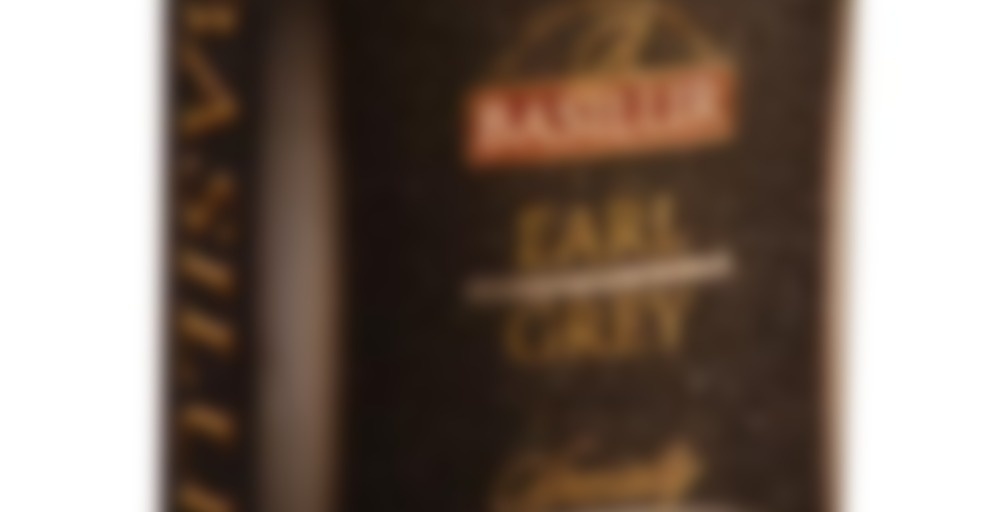 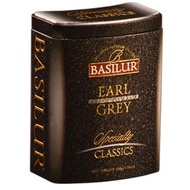 A versatile Ceylon black tea enhanced with Earl Grey essence, brews up a distinctive, delicious flavour keeping the original characters in tact of this fine brew.

I’m still on my white chocolate kick, inspired by the white chocolate matcha latte I had at the coffee shop in London before corona-crazy hit. So far I’ve made a white chocolate chai latte, a white chocolate latte with strawberry matcha and now this. I debated about using my Pumpkin Chai tea but this has been sitting in the swap box from Evol Ving Ness (though I’m not sure if it’s from her or Sil – thank you to both of you for getting it to me!) for over two years now and just seemed like a better choice. Since I don’t love earl greys, I always am happy to find ways to dilute them down a bit and a white chocolate london fog seemed like a good way to do that.

The bergamot smelled soooo strongly when I was making this which made me nervous and led to me adding a bit more white chocolate than I originally intended to add. Thankfully this time it wasn’t too much white chocolate but instead ended up being quite smooth. The vanilla and white chocolate are coming through most strongly as a top note, with the underlying bergamot leaving a crisp finish at the end of the sip.

It’s nice prepared this way but I just know this would have been too strong of a bergamot flavour for me without all the additions. Even as a plain London Fog it might have been too overwhelming. Still fun to try though so thank you Sil and Evol!

The tin is beautiful and I enjoyed their milk oolong (white moon) so I purchased this tea; what a mistake. This tea must have been processed wrong with the bergamot oil because it left the mouth feeling as if it was stung by something small.

How i got it: Got a bag in a swap with my wife (part of Basilur’s “Specialty Classics” Pack)

Experience: This is the fifth and last tea from Basilur’s “Specialty Classics” pack, which i can say, has very few low points, and this time was not different. It has a mild to intense aroma, with very clear and natural bergamot notes. Its taste is intense as well, but gives a smooth sensation, has a good duration and a fair balance between the tea flavor and the bergamot scent. The typical caramel notes of Basilur teas make an appearence once again, helping make this tea one of the best Earl Grey’s i’ve tasted. Very good.

Would i buy it?: It’s a real possibility