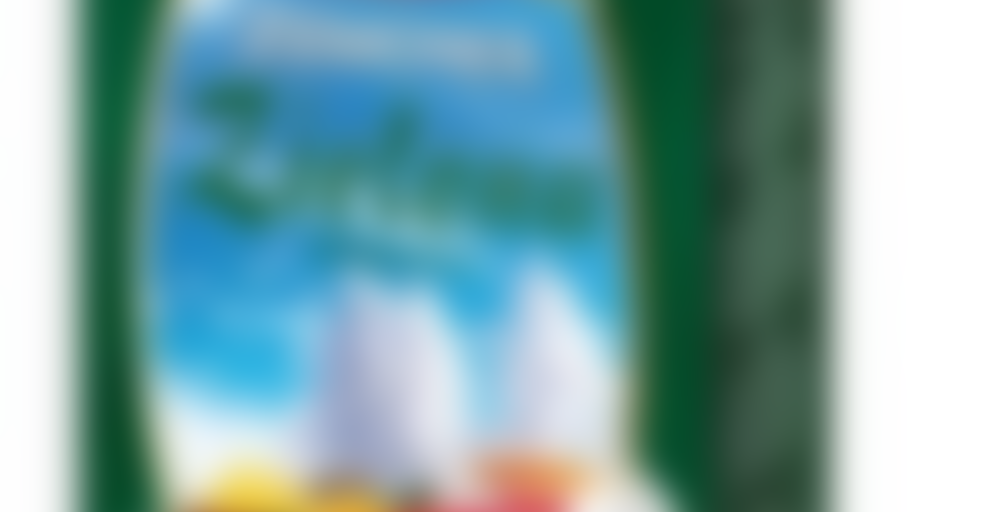 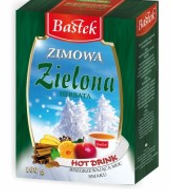 Loose leaf green tea is an excellent drink every day. It is distinguished by its rich, slightly tart taste and wonderful aroma. Prepared in a lot of ways to explore its taste and properties in many variants. Appreciated by gourmets as well as by the promotion of a healthy lifestyle gives the daily lives of many. Green tea is known as the oldest soft drink in the world, because, as legend has it was accidentally discovered by a Chinese emperor Shen Nong, the reigning around 2737 BCE when the boiled water fell a few tea leaves. We have improved the properties of tea with a taste of fruits and spices: cardamom, cloves, Orange, ginger, apples. WINTER tea, is ideal for colder evenings and autumn and winter days. WARM UP.

I really wish I had bought another box of this when I first found it because I find it to be a really nice, warm and comforting tea on chilly nights.

It has the same gunpowder base of the other Bastek green I have that brew up creamy and slightly sweet. It smells of cinnamon, cloves, apple, sweet fruit and spice. It has a medium bodied creamy mouthfeel and has a sweet taste provided by the dried apple, orange and raisins mixed with natural sweetness of tea. There is a hint of smoke and bitterness all overlain by sweet spice, with cinnamon and cloves on top and ginger underneath. The flavouring tastes a little bit like mincemeat pie but is not quite as sweet and it resteeps quite well.