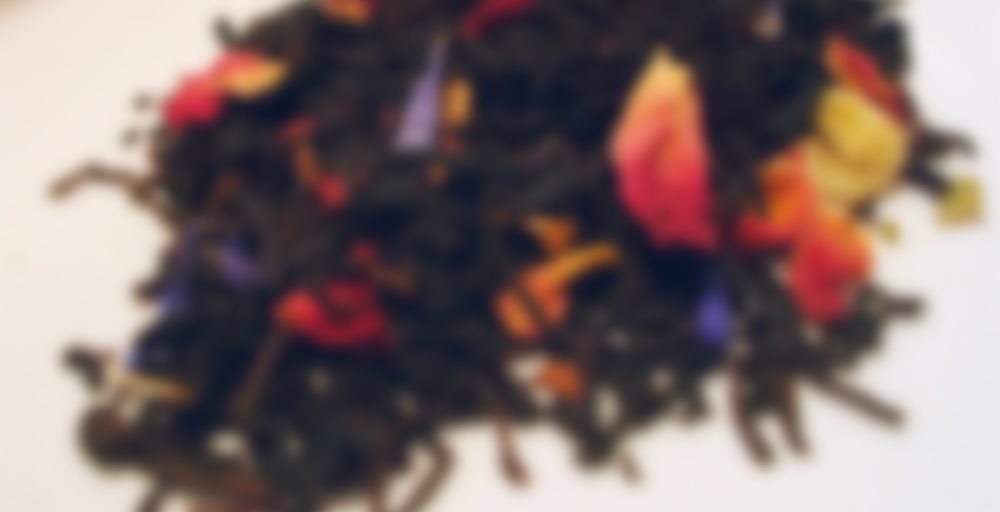 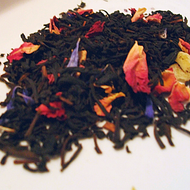 by Bayswater Tea Co.
77
You

At first, Rosegarden by the Bayswater Tea Company looks like a rather ordinary black tea with its familiar murky dark brown. But sniff it and get immediately transported to some magic carnival ride through a cloud of cotton candy.

It smells as if a rose and a watermelon had an unholy love child which in turn was used to flavor the latest line of Jolly Rancher candies. The taste, however, doesn’t live up to the aroma. There’s a subtle citrus note at the first steep which loses its potency in subsequent steeps when a hint of an astringent tang starts creeping in.