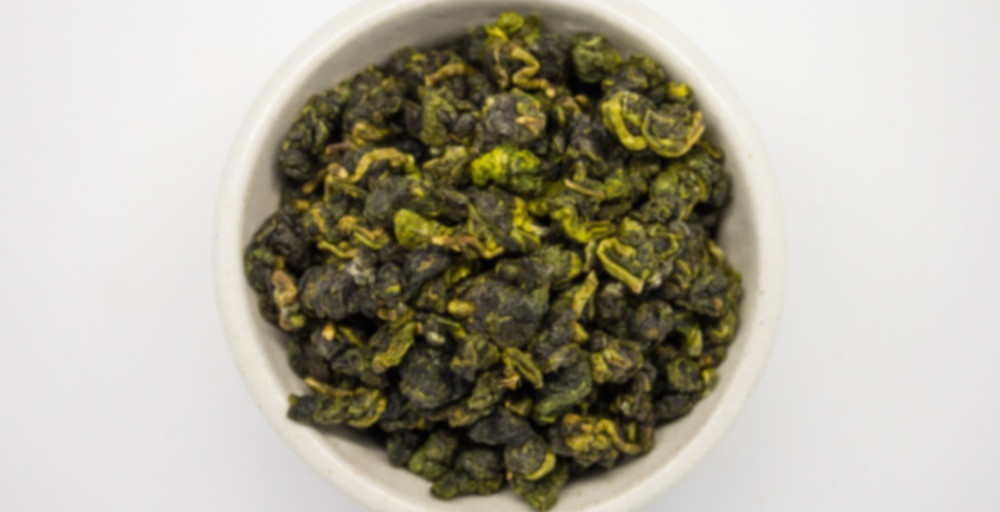 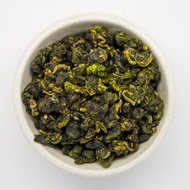 by Beautiful Taiwan Tea Company
74
You

Here we have another sample pile discovery. I remember buying 10 grams of this tea about the time it went out of stock. Beautiful Taiwan Tea Company no longer lists it, but I have recently seen a listing for a Li Shan oolong on their website. I’m guessing it is either the same tea under a different name or a similar tea that was introduced to replace this one. Whatever the case, this was a mild, creamy Li Shan with a pronounced grassy, vegetal character.

I ended up preparing this tea gongfu style. After a very quick rinse, I steeped 6 grams of loose tea leaves in 4 ounces of 195 F water for 10 seconds. I followed this infusion up with 11 additional infusions. Steep times for these infusions were as follows: 15 seconds, 20 seconds, 25 seconds, 30 seconds, 40 seconds, 50 seconds, 1 minute, 1 minute 15 seconds, 1 minute 30 seconds, 2 minutes, and 3 minutes. So, I went with a more or less mainland Chinese brewing approach again. It may not be optimal for this style of tea, but I wanted to see how long this one would go.

Prior to the rinse, the dry tea leaves emitted mild aromas of cream, butter, sweetgrass, vanilla, and flowers. After the rinse, the floral aromas became a little clearer. I got hints of gardenia, honeysuckle, lilac, and hyacinth. The first infusion produced a similar bouquet. In the mouth, the liquor was very light, offering fleeting impressions of sweetgrass, cream, butter, vanilla, and an extremely distant, vague mix of flowers. Subsequent infusions were similarly mild. Sometimes the floral notes seemed a little more pronounced, other times they didn’t. I thought I caught faint impressions of custard, pear, and peach at times, but I could have been reaching. For the most part, this just remained a creamy, buttery, grassy tea throughout. Later infusions introduced a hint of minerals, but that was about it.

Hmm, I found this one hard to score numerically. There is so much about it that I just don’t know. For one thing, I have no clue which harvest this one came from because the sample pouch failed to provide this information. I bought this sample sometime back around June or July and it has been stored pretty carefully since, so unless this was old to begin with, I kind of doubt it has faded that much. That, however, is the thing with high mountain oolongs and greener oolongs in general-one can never really predict how long they will last and how well they will respond to any length of time in storage. I’ve had at least one 1-2 year old oolong that was spectacular, whereas I have had one or two others that weren’t worth writing about after less than 6 months. I also know that extremely light, timid, vegetal Li Shan is a thing, and since the two other reviewers commented on how light and vegetal this tea was, perhaps this one happened to be one of those. All I know is that I tend to look for more floral, fruity, nectar-like qualities in high mountain oolongs, so needless to say, this one did not quite do it for me.

From my experience, green oolongs begin deteriorating rapidly once they are removed from vacuum sealed packaging. Faster than green tea even. I like to buy them in <25g sample sizes so I can finish them off before they lose freshness.

Sipdown, and its always with a sad smile when its a Da Yu Ling/Pear Mt Oolong, with the area being conservated by the government I’m bothered what will happen to the prices of the real Oolong.. Theres already fakes about & this will get worse..

But anyway, i digress -

Seriously, how nice is this tea? Da Yu Ling, Li Shan, Ali, all these mountains have a serious place in my heart. Got to be the some of the nicest, most subtly vegetal-y fragrant, soft, buttery ‘green-tasting’ tea available. Its such an accessible tea for when you dont want something with punch..

This bag was getting on a bit, I think its two years old now, and has lost some of its presence & I didnt get any apples or pears, but still has a lovely vegetal flavour & huigan, although a lot more watery in the soup. Chaqi is nice as well, relaxing.

Isn’t that tea the same as their Li Shan?

Nevermind. I checked one of the notes on it and it was a part of their kickstarter.

ive got no idea what the Li Shan is like

Hm. This is no longer on the BTTC site. I know I got it in one of the rounds of Kickstarter rewards. Anyway, it’s a nice, smooth, light oolong. Not really vegetal, just a nice, light, mellow flavor. Little bit of floral, tiny bit of mineral. Tried to use some gong fu techniques I’ve been learning. But all the steeps were very consistent for me.

And I’ve given up and gotten on Instagram. Dunno how much I’ll be active, but…

Glad you finally did it ;)

There were just too many pretty pictures to not. :)

Your cats are adorable! :D

Thanks! Your huge kitty is so pretty! :)

Thanks! He is the best lap cat, draping over you like a blanket. He’s gone on to his adoptive home now and is sorely missed (the downside of fostering).

Aw… I could never foster for that very reason