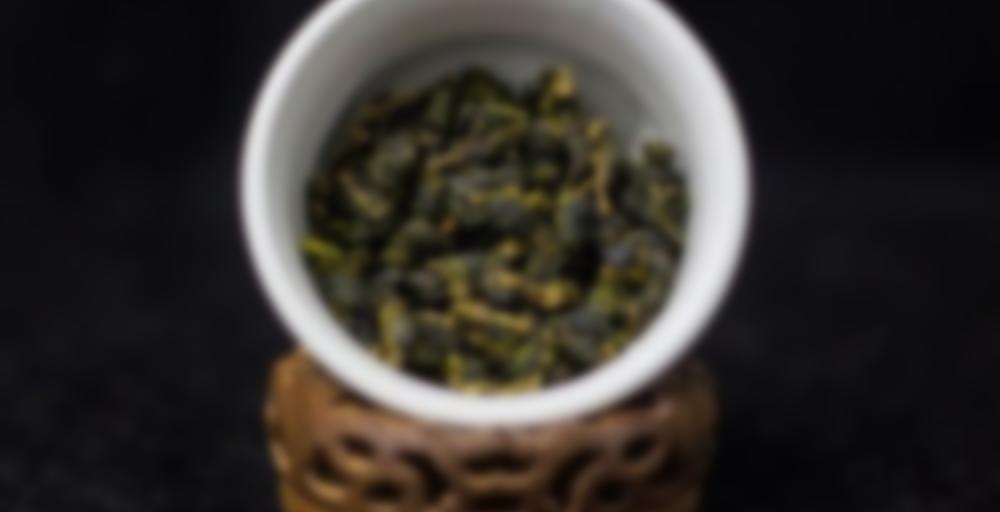 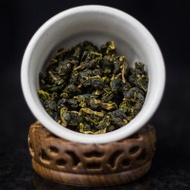 by Beautiful Taiwan Tea Company
80
You

Farmer Chen grows this tea on actually the second highest farm in Long Feng Xia. We’re glad to be working for his family providing you with this wonderful floral and sweet high mountain oolong. The whole family works together to make this tea. The Father is a veteran of 40 years of growing and making tea. He actually started many years ago lower in the valley but through hard work and dedication he was able to eventually buy a much higher farm and make it his own. Farmer Chen uses soybeans as fertilizer and plants gardenia trees among his tea rows so the tea will absorb some of that taste and it works. If you want to actually drink the place of Long Feng Xia, buy this tea! Please don’t rush with this tea and enjoy ;)

I totally forgot to post a review of this tea. I finished a sample of it back around the second or third week of December and ended up moving on to other teas before reviewing it. I discovered review notes in my notebook last night, and I am only now getting around to posting a formal review. I’m not all that familiar with Longfengxia oolongs, but I found this one to be a very nice Taiwanese high mountain oolong regardless.

Prior to the rinse, I found aromas of butter, cream, and sugarcane balanced by some vegetal and floral tones. After the rinse, I noted emerging vanilla, custard, and cinnamon aromas. The first proper infusion began to better bring out some of the tea’s floral qualities, as I began to detect more distinct scents of orchid, lilac, and violet. In the mouth, the liquor offered lightly vegetal notes reminiscent of grass, spinach, and coriander as well as notes of cream, butter, sugarcane, and vanilla. There were also some slight floral and fruity notes toward the finish. Subsequent infusions brought out the floral notes in the mouth. I also began to note cinnamon on the palate. Aside from the expected lilac, violet, and orchid, I began to pick up narcissus and gardenia. New notes of lettuce, cucumber, seaweed, minerals, citrus (tangerine?), Asian pear, green apple, and lychee became detectable as well. The later infusions were mild and pleasantly smooth, offering lingering notes of butter, cream, minerals, grass, and seaweed accompanied by occasional hints of lychee, citrus, sugarcane, and orchard fruits (green apple and pear).

This was a delicate, delightfully complex oolong with a very nice body and solid longevity in the mouth. Probably one of the more consistent oolongs I have tried from Beautiful Taiwan Tea Company, I have no clue how it would compare to other Longfengxia oolongs, but as high mountain oolongs go, I found it to be very good. For me, it was a wonderful introduction to Longfengxia teas.