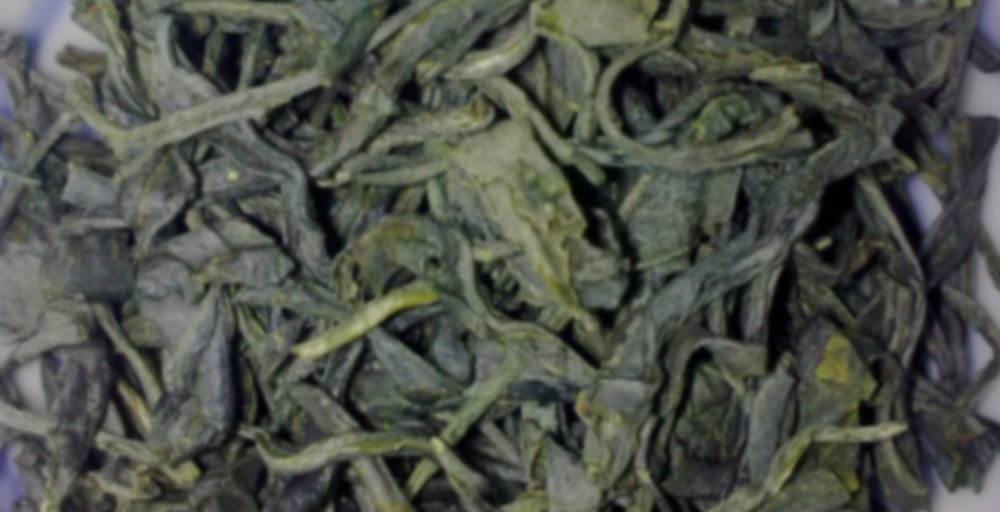 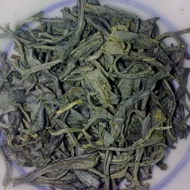 “Leaves of this tea are curled into spirals with high content of white tips. It’s harvested early in the spring and only the bud with one small leaf is processed by hand. Light green, bright infusion has delicate fruity smell and fresh, slightly sweet taste with ripe, subtle butter-like finish.”

I’ve received this tea yesterday, along with one Japanese green and three puerh samples. The dealer claims it to be from Ujeon (first flush in Korea), but I really doubt about that. Still, it’s worth reviewing.
Price: 12.69 euro for 50 grams
Dry leaves are curled into less or more measured spirals, resembling something between Mao Feng and Vietnamese green teas. Very interesting. However, the smell is more Japanese-like, sweet and with fruity tones.

First infusion: nutty, creamy with tones of milk and pleasantly sweet. Color of infusion is bright green, resembling Tamaryokucha both in taste, smell and look. Very refreshing. The aftertaste is very deep and creamy.
Second infusion: smell is very similar to the first infusion, the taste somewhat resembles sweet banana; first tones of bitterness are present.
Third infusion: smell of the leaves now resembles Chinese green teas more than Japanese; fruity tones are slowly fading, some new vegetal and woody tones are present. Bitterness is similar to the second infusion. Infusion color is more yellow.
Fourth infusion: no sweetness left, completely outbalanced by mild astringency and graininess. However, there are still the original milky tones in smell of the infusion, which I haven’t noticed in third infusion. Smell of leaves is somehow “wild”, resembling good Vietnamese green teas more than anything else.
I made a total amount of six satisfying infusions. In the end, it really is a very good tea, having all what I expect from middle-grade Korean green.
Definitely pleasing.