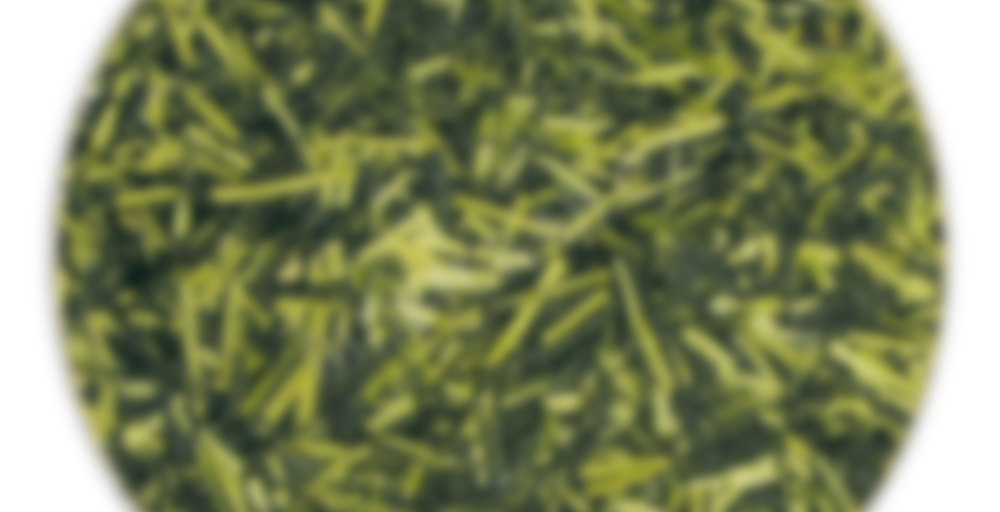 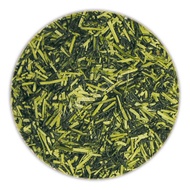 After drinking Lao Shu Cha, I needed something stronger, something that will really wake up my senses and delight my taste buds as much as possible. So I clutched another one of my long-time favorites – Honyama Kukicha from BJ.

This is definitely one of the best Karigane teas I’ve tried so far. Because it’s composed mainly of stems and just a small amount of leafs, it isn’t so profuse, so I had to use about two times bigger amount than with other Japanese teas – but it’s definitely worth it. The price is very delectable, when you deliberate the quality – this is also the cause of this tea being practically the waste material, made during the processing of high grades of Gyokuro and Kabusecha (sometimes also Sencha) – 6€ for 50 grams.

I let the water to cool down slightly longer than with most Japanese teas – similar to Gyokuro, good Karigane should be infused in water far below boiling point. Color of infusion is yellowish-green and generally very rich. The taste is very sweet, once again similar to Gyokuro (which is no wonder, as it’s probably its side product). However, there is something woody in the taste, caused by the amount of stems – but it isn’t so sharp like with most Karigane teas; in this one, it’s just something you feel on the back of your tongue – you know it’s there, but it isn’t disturbing nor anyhow outstanding. After all, it’s very similar to good Gyokuro in all ways, which is definitely a big plus. I made four pleasant infusions from it, starting with 60˚C water and 40 seconds, continuing with 63˚C water and 15 seconds, 68˚C and 30 seconds and finishing with the same temperature as in third infusion and one minute brewing.
Oh damn, I’m running out of this one! I will definitely buy more… sometimes. I already spent way too much money on tea-related things this week… Argh. Guess I’m obsessed. :D
Recommended.